If the world is to keep from overheating, governments need to harness an enormous sum of climate finance. It will take trillions of dollars to invest, invent, and deploy the technologies needed to reduce global emissions and transition the world to a clean energy economy. It will take a similar amount to adapt and respond to the climate-related weather shocks that are already wreaking havoc across the world. As government leaders convene at the UN COP27 in Sharm El Sheikh, Egypt, here are five things to know about climate finance:

1. The world is falling short of its climate finance goal

In 2009 at COP21 in Copenhagen, developed country parties pledged US$100 billion per year in climate finance from 2020 onwards to be channeled to developing countries. It is estimated that in 2022 $86 billion was effectively mobilized – a shortfall of $14 billion in 2022 alone.

2. Climate goals are not ambitious enough

Why continue to argue at COP27 over numbers when all of them are dwarfed by the actual needs? Estimates by the Swiss Re Institute conclude that as of 2022 the investment gap to reach net zero by 2050 is $271 trillion. Forty percent of this is to be achieved through decarbonization of the transportation sector, 25% in the energy sector, and close to that share in the building sector.

3. Much of the capital is there - it just needs to be redeployed

Resources needed per year are estimated at $9.4 trillion, but not all of this is new capital. To a great extent, this capital is redeployment of planned investments towards low-carbon solutions – leaving an annual gap of $4.8 trillion.

5. Climate financing can be boosted by efforts to de-risk investments in developing economies

Boosting climate investments also requires massive de-risking of low-carbon investments in emerging and developing economies, where most of the emissions growth is taking place. Focus needs to be placed on: 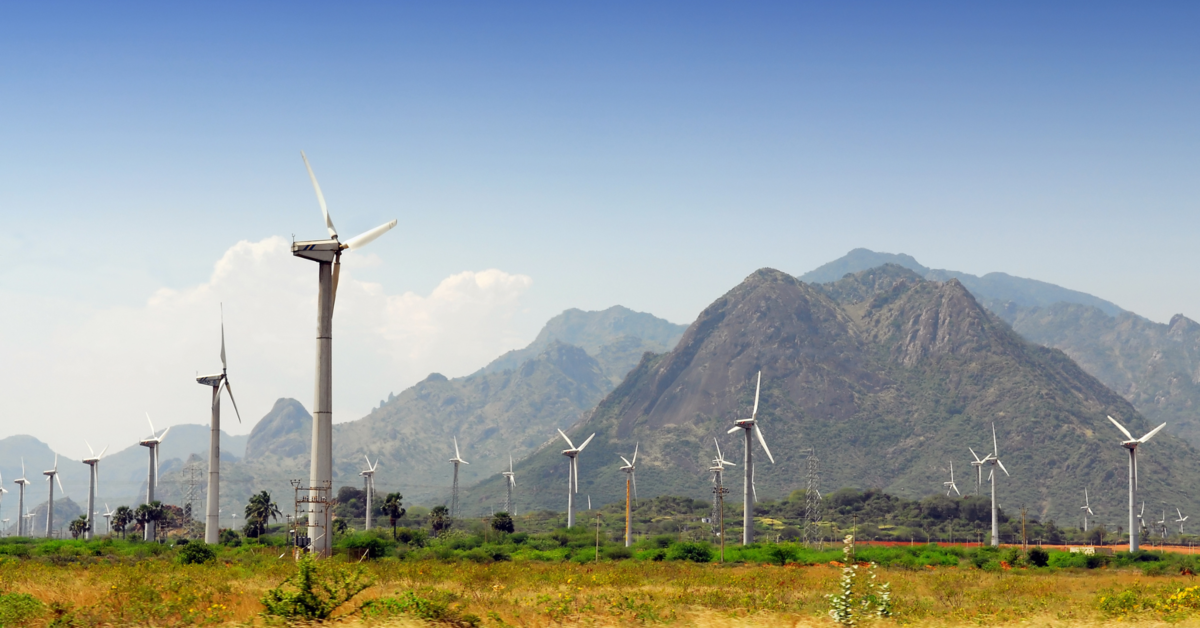 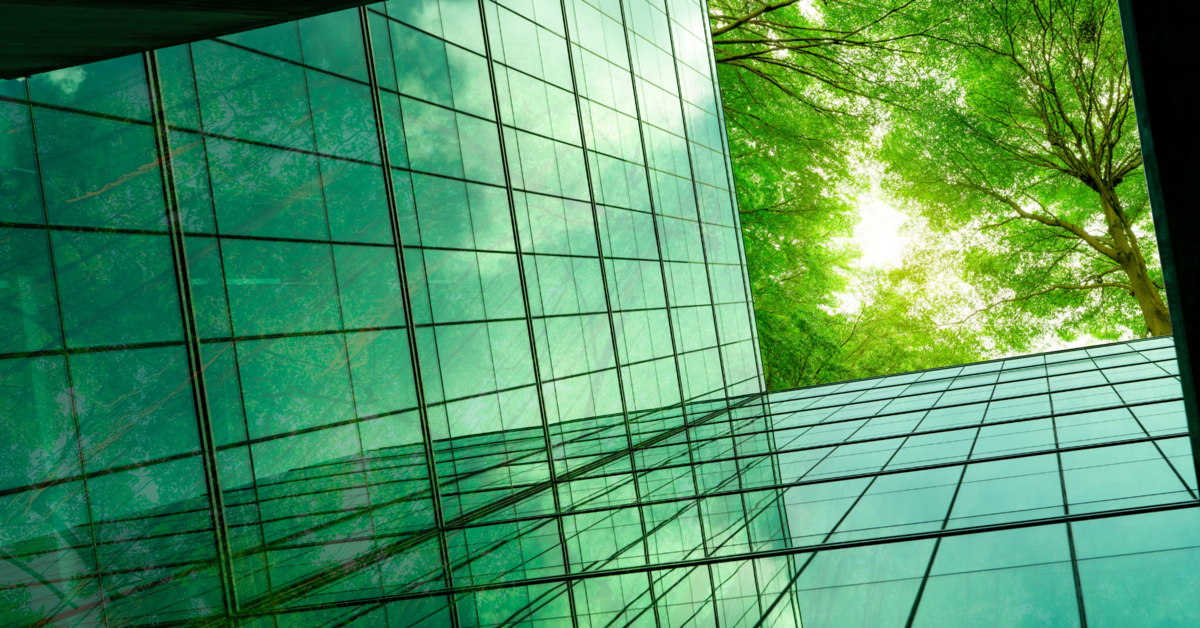 Q&A with EGA: An Interview with the Taskforce on Nature Markets 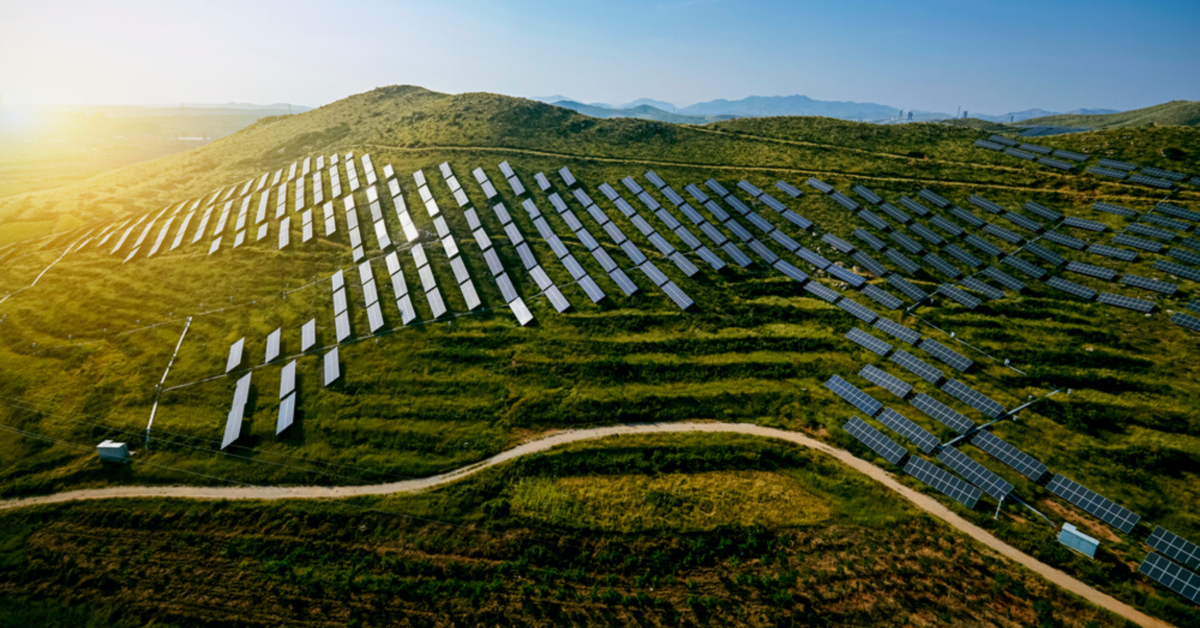