This briefing summarizes China’s climate policy developments, highlights its new experimentation in climate finance, identifies challenges in implementation, and suggests what to expect from China at COP27. 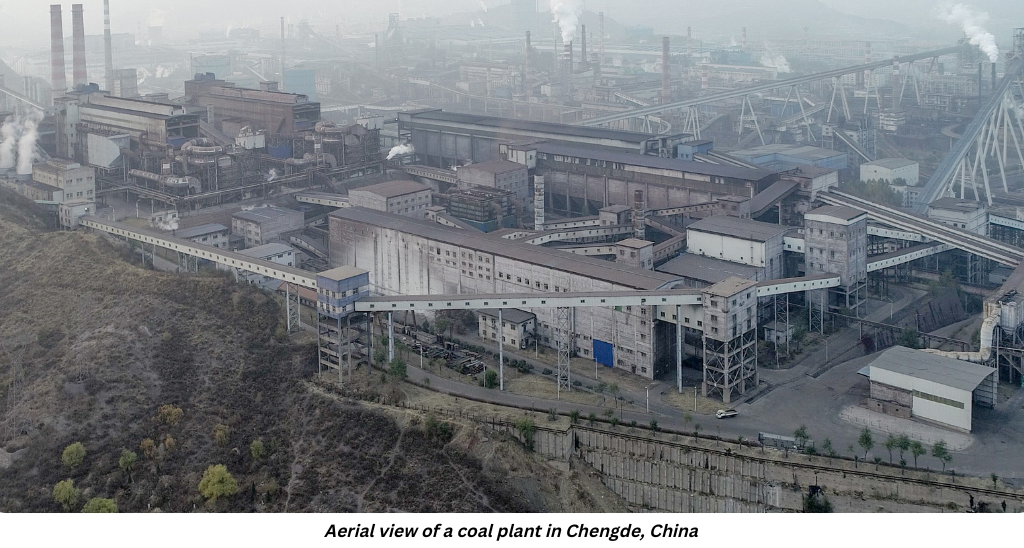 Though China was one of the original signatories to the UN Framework Convention on Climate Change (UNFCCC) in 1992, climate efforts have long been secondary to China’s economic agenda, which has focused almost exclusively on GDP growth.

For the last decade, however, under President Xi Jinping’s leadership, climate policy has gradually risen in priority. Most significantly, in September 2020, Xi announced at the UN General Assembly that China would adopt more aggressive climate policy with dual carbon targets:

China’s 14th Five-Year Plan (FYP 2021-2025) in March 2021 also marked a milestone when, for the first time, it contained no GDP growth target and instead emphasized sustainable, “high-quality development.” It also set out two binding climate targets for 2025 (compared to 2020 levels):

For China to meet these challenges, it will require political will, financing and direction from the center to ensure transformation of China’s most polluting industries.

Beijing has made the carbon transition a priority, but implementation is challenged by the recent leadership changes and the global slowdown exacerbated by Covid, combined with rising energy prices. To create a structure for change, climate policy has its own hierarchy to implement decarbonization throughout the complex policy environment. This hierarchy from central to provincial to municipal governments – called “1+N” – features a central guidance document (the “1”) with key climate and energy targets, and then supplemental plans (the “N’s”) that filter down through the system, addressing institutional mechanisms, financing, and issue- or industry-specific guidance.

Once developed, these new policies will be tested locally, which allows Beijing to experiment with different policies before applying the best practices nationwide – a policy norm that originated during China’s experimental Reform and Opening Up. 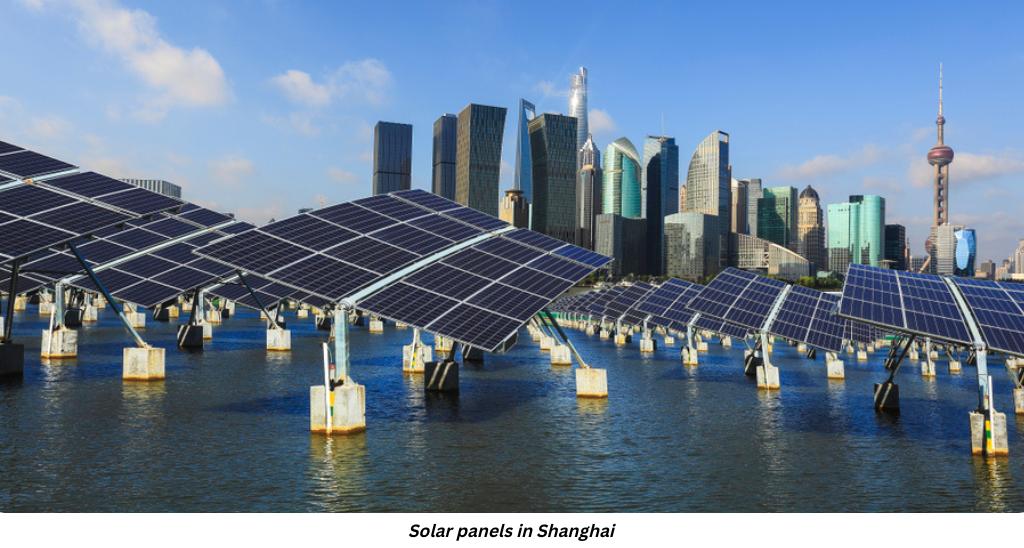 In the weeks following Xi’s dual carbon targets announcement at UNGA, five top-level ministries/regulators jointly released “Guidance on promoting investment and financing to address climate change” to encourage capital investment in climate mitigation and adaptation efforts. And in December 2021, as one such task under that guidance, nine central government agencies released the “Climate Investment and Finance Pilot Work Plan,” which aims to channel more funds into climate mitigation and adaptation projects at the local level, including:

In August 2022, Beijing began experimenting with these climate finance policies on the ground with its first batch of 23 pilots across 19 provinces. The pilot sites vary widely in terms of industry, energy structures, economic scale and population size, but fit roughly into three distinct categories:

With policy and funding incentives from the local government, these pilots will serve as on-the-ground laboratories for high-level climate policy. Best practices among the pilots will be scaled nationally. 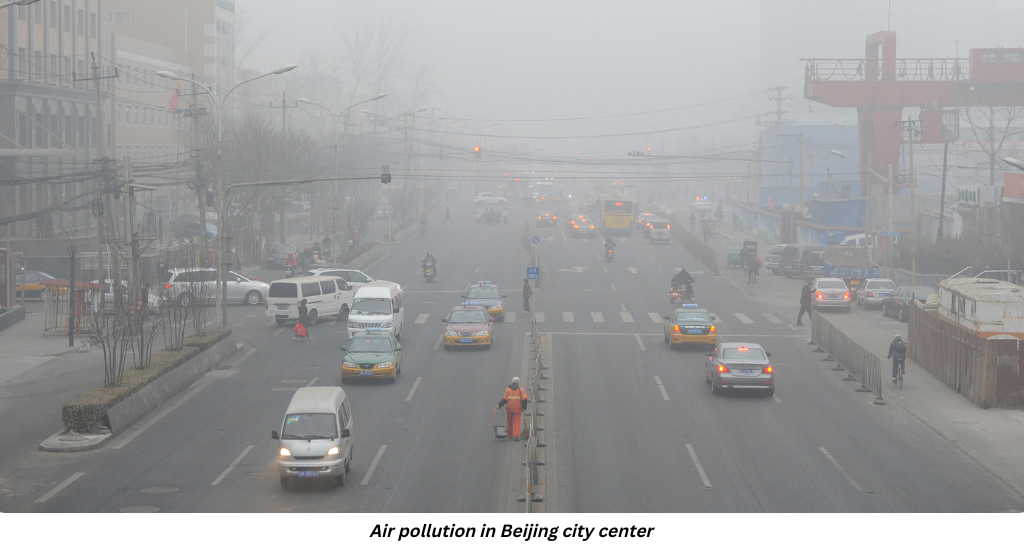 The success of these pilots will face considerable challenges over the next three to five years, including the growing development of climate finance, creation of a consistent green taxonomy, enforcement mechanisms for implementation supervision mechanism, and the lack of climate and biodiversity disclosure on a consistent basis. China also needs to diversify climate finance participants so that the market is not comprised of strictly bank loans. For mitigation and adaptation solutions to gain traction, there are two immediate challenges that need to be overcome: access to capital and collaborative governance.

Lack of capital is an important obstacle to climate finance solutions.

In China, the government will only be able to provide about 10% of required capital. To attract more private capital investment to climate solutions, China must build a comprehensive climate finance system, including creation of platforms to connect projects with capital investment, carbon accounting and climate information disclosure requirements.  The government is also considering incentive programs for other sectors, much like they have used to promote EVs.

The Ministry of Ecological Environment (MEE) is the official lead when it comes to environmental policy, but the reality is that they are one of the weakest ministries in the system. Instead, the powerful National Development and Reform Commission (NDRC) – tasked with developing macroeconomic policy – is really driving the actions on climate, which suggests environmental policy, in practice, remains subservient to China’s economic interests. In addition to the policy making challenges, neither of these institutions, MEE or NDRC are experienced or act as regulators for financial markets, yet they are driving parts of climate finance policy. The spot market under China’s National Carbon Exchange, for example, is MEE’s responsibility.  Until these governance issues are clarified, progress will be bumpy towards creating an effective climate policy strategy.

What to watch at COP27

What are China’s goals

Egypt is hosting COP27 so its agenda will likely feature climate adaptation, climate financing, and international mechanisms mitigating challenges in the Global South. China has positioned itself as a leader of emerging markets, so China is expected to prioritize support for programs and policies focused on providing financing to help emerging markets meet their climate goals.

Who is attending From China