On December 14, 2022, leaders from 27 European Union (EU) member countries and nine Association of Southeast Asian Nations (ASEAN) member countries met in Brussels on the 45th anniversary of ASEAN-EU Dialogue Relations at the "ASEAN-EU Commemorative Summit." It is the first-ever summit between the leaders of EU and ASEAN member states.

For over 45 years, EU and ASEAN member countries have steadily increased economic, diplomatic, and political ties, especially in trade and investment. With more than EUR215.9 billion of trade in goods and EUR82.4 billion in trade in services in 2021, ASEAN represents the EU's largest trading partner outside of Europe. Equally, the EU is ASEAN's third largest trading partner, capturing 10.6 percent of trade, and the EU is also ASEAN's second-largest source of foreign direct investment.

Takeaways from the Summit

The ASEAN-EU Commemorative Summit was co-chaired by Charles Michel, the President of the European Council, and the 2022 ASEAN Chairman, Hun Sen, Prime Minister of Cambodia. According to a joint statement issued at the end of the summit, the leaders of the EU and ASEAN nations agreed to "develop the ASEAN-EU Strategic Partnership based on international law, mutual interest, and mutually beneficial cooperation."

During the summit, the EU and ASEAN leaders reaffirmed the EU-ASEAN Strategic Partnership, a cornerstone for agreements for a further partnership signed by EU and ASEAN representatives in 2020. The leaders also set priorities that will bring the two regions closer in the coming years. The Strategic Partnership aims to increase the level of engagement between the 27 EU member states and the 10 ASEAN nations across a wide range of areas, including sustainable trade and investment, crisis and disaster management, maritime security, counterterrorism, and economic recovery.

Participants at the summit also used the event to announce a series of regional and bilateral agreements and investment commitments, including:

ASEAN is a dynamic market with 660 million consumers. In 2022, the ASEAN region's annual GDP growth was 5.2% and the region is projected to grow 4.6% in 2023, according to the Asian Development Bank. With a young and growing middle-class population, the region is on track to become an economic powerhouse and is projected to be the world's fourth-largest regional economy by 2030.

Indonesia has assumed the 2023 Presidency of ASEAN. The country will be leading an active program focused on policies and programs that will support the region's achievement of its economic goals and objectives. During his speech at the EU-ASEAN Commemorative Summit, Indonesia President Jokowi urged for more policies that help accommodate trade and investment that are expected to contribute to developing an inclusive economic recovery. He also highlighted the importance of the EU-ASEAN partnership in boosting energy transition to usher in a greener and more sustainable future. These will be the key priorities for governments and businesses in the region.

Edelman Global Advisory (EGA) has offices and experienced staff throughout the ASEAN and EU regions. Through our links with governments and a range of agencies in these regions, we are well-positioned to support ASEAN-based companies as they expand in the region and the EU and EU-based companies in the ASEAN region. The expansion in the official links between ASEAN and the EU has opened up opportunities for companies or organizations to gain recognition from both regions and globally, support the development of important new policy directions, and engage in a diverse range of multinational projects. 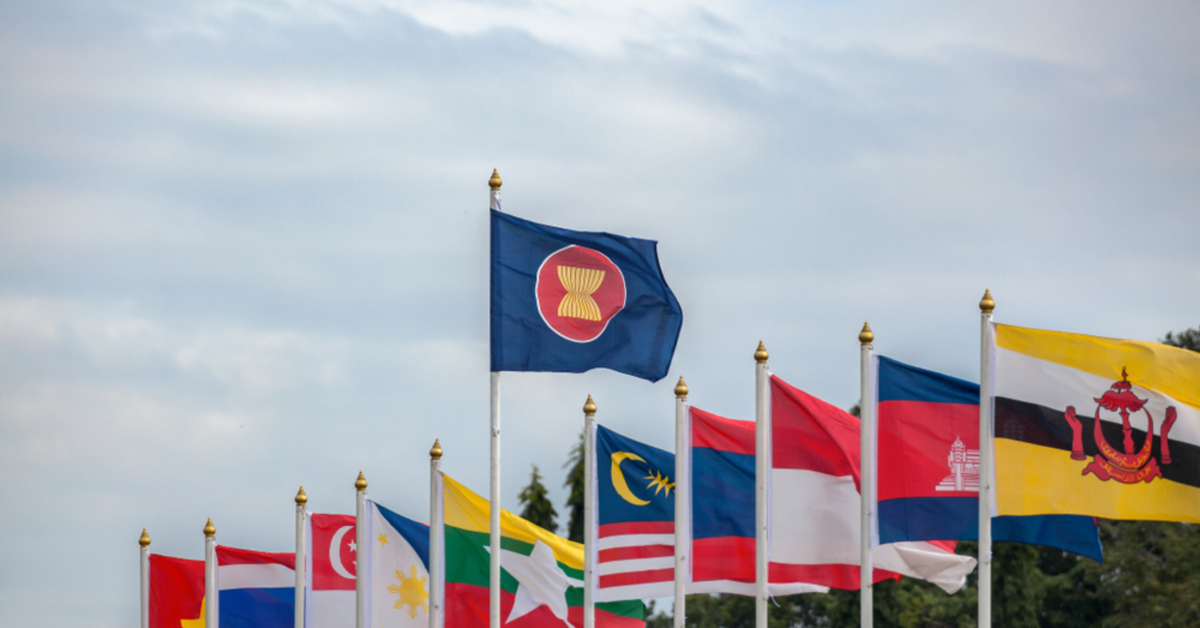 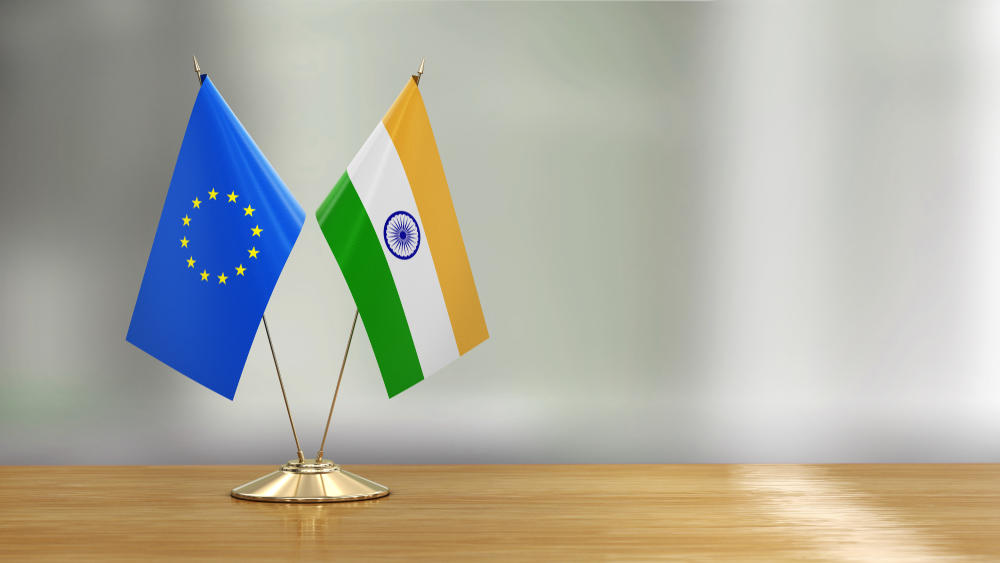