On January 1st, 2023, Sweden will take over the Presidency of the Council of the European Union from Czechia. This comes at a particularly pivotal time for the Swedes and for new Health Minister Jakob Forssmed, who will need to show leadership and sharp dialogue skills in steering both the country's newly launched national health agenda as well as key EU health policy files, including the EU general pharmaceutical legislation revision, pushed to Q1 2023, and the European Health Data Space, posing several challenges before Member States and the European Parliament can come to a common agreement.

While the official programme of the Swedish Presidency is yet to be published, it is planned that EU health priorities will be set around two main pillars:

You may find below some of the foreseen plans of the Presidency on legislative and non-legislative initiatives, including institutional milestones and key health events that stakeholders in Brussels and Europe should not miss.

Most recently, the Employment, Social Policy, Health and Consumer Affairs Council (EPSCO) discussed the progress report on the European Health Data Space Regulation on 9 December 2022. While the Swedish Presidency is set to lead key negotiations for the file, the Council’s work is likely to be concluded under the subsequent Spanish Presidency. Already during the French and Czech Presidencies, points of contention were raised regarding the legislation’s ambitious implementation timelines, its link with existing EU law such as the General Data Protection Regulation (GDPR), possible interference with national healthcare services, telemedicine provisions, cooperation obligations for Member States and the necessary funding for implementation.

Next steps: The European Parliament ENVI & LIBE Committees plan to adopt their joint report on the file in Q3 2023 and ITRE and IMCO plan to issue opinions by Q2 2023.

2. Continued work on the Proposal for a Regulation on substances of human origin (SoHO)

The EPSCO also discussed the progress report for this file, confirming that the proposal was overall well received by the Council and with most delegations expressing support for the initiative to increase the safety and quality standards of SoHO. Main concerns expressed by delegations focused mostly on the additional administrative burden and costs needed to create the new structures provided for in the proposal, the delineation to other EU legislation (e.g., pharmaceuticals) and on whether the proposed provisions would be appropriate to tackle shortages in supply of SoHO.

Next steps: While a first partial compromise text has been reached by the outgoing Presidency, the file will now pass to the Swedish Presidency. In the meantime, ENVI plans to adopt its report on the file in Q1 2023.

While there are already existing regulations determining the agency's fees, the Commission may issue a new Communication on these, and the Swedish Presidency will prepare its reaction.

Next steps: The Council is expected to discuss this issue at a working party level in 2023

The EU Medical Device Regulation (MDR) has recently shown deficiencies that need to be urgently addressed in order to continue saving patients’ lives. The legislation requires a costly re-certification procedure for all medical devices by 2024 which is already leading to a shortage of key products. Stakeholders in the healthcare space have recently expressed pressing concerns about the practical implications of the legal text, with companies calling for immediate remedying changes to the legislation such as a validity extension of existing certificates, issuing temporary certificates while the industry prepares its conformity with the requirements, and allowing the continued sale of existing devices if they were produced before the conformity deadline of May 2024.

Next steps: The proposed amendments to the Regulation are expected to be published by the Commission at the end of 2022 or beginning of 2023 and are to be adopted by the Swedish Presidency within weeks after their publication.

The EU Global Health Strategy is not legally binding to Member States, however, the Council will start its work on the Council Conclusions in Q1 2023, with an EPSCO orientation debate planned for March 2023, and adoption of the Conclusions envisaged for the June 2023 session of EPSCO.

The Strategy was already presented to Health and Development Ministers during this December’s ministerial councils. So far, the reactions have been fairly positive, with some concerns around its sustainable financing as well as lack of clearly defined deliverables on how to address climate change and how all stakeholders will be involved in its implementation.

Next steps: The progress of the strategy will be monitored using indicators that will be developed by the European Commission in 2023 with the help of an EU4Health project. In addition, the Commission will carry out a mid-term review and a final evaluation of the strategy’s implementation in 2030.

The Commission plans to put forward its proposals for the revision of the general pharmaceutical legislation and of the legislation for medicines for rare diseases and children as a package. The Pharmaceutical package aims to foster innovation, including in areas of unmet medical need and improve access to affordable medicines. Sweden will be the first Presidency to deal with the revision of the regulations, however, the files are expected to be concluded after the second half of 2024 and under the new European Parliament term. Such lengthy interinstitutional negotiations are expected not only due to the key significance of the files, often characterized as once in a lifetime or even last opportunity to ensure the competitiveness of the European pharmaceutical sector, but also as they include several contentious points for the Member States and other stakeholders. Such points may be the envisaged medicine incentives system overall and more specifically the issue of introducing transferable exclusivity vouchers for the development of novel antimicrobials addressing AMR as well as the definition of (high) unmet medical need. As part of the Pharmaceutical Package, the Commission will propose Council Recommendations on AMR which are to be adopted most probably in the June session of EPSCO.

Next steps: The European Commission proposals are planned for Q1 2023.

If you are interested in how the health priorities of the Swedish Presidency may affect your organization, then get in touch. 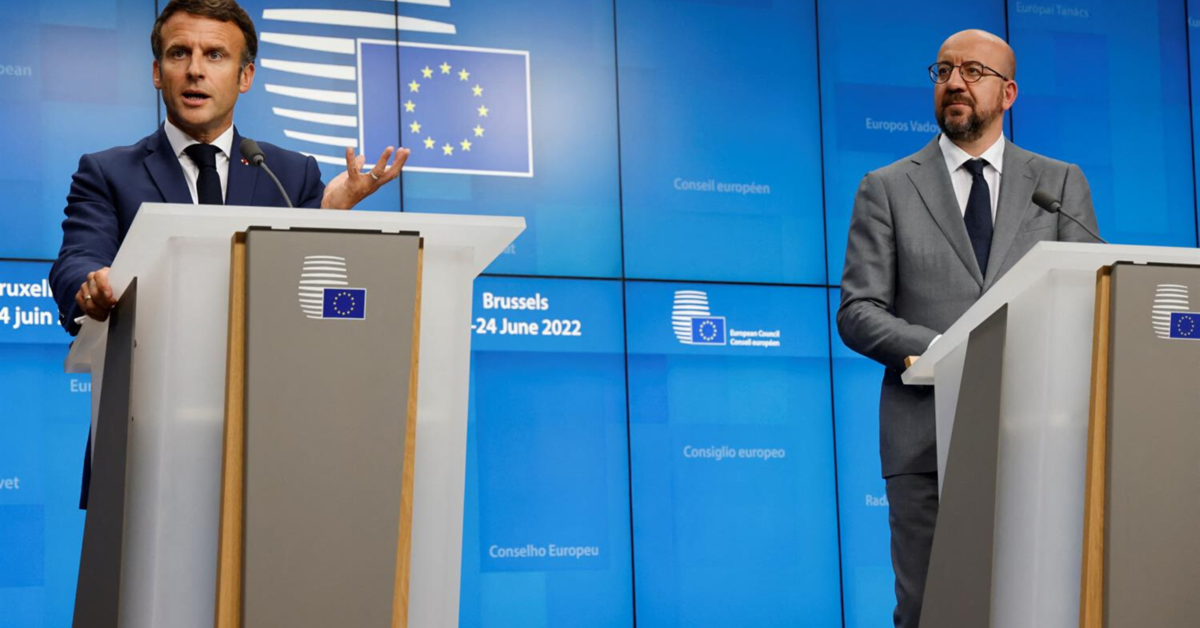 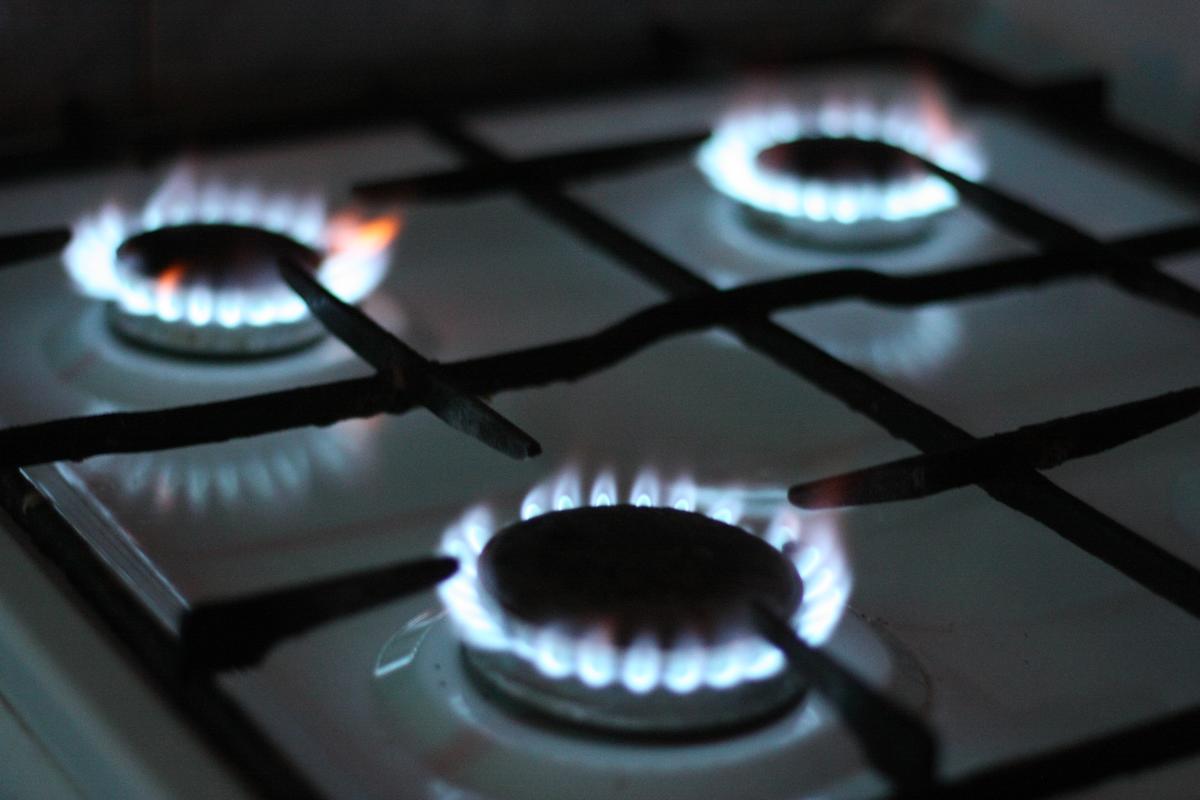 Supporting packages for energy in Europe 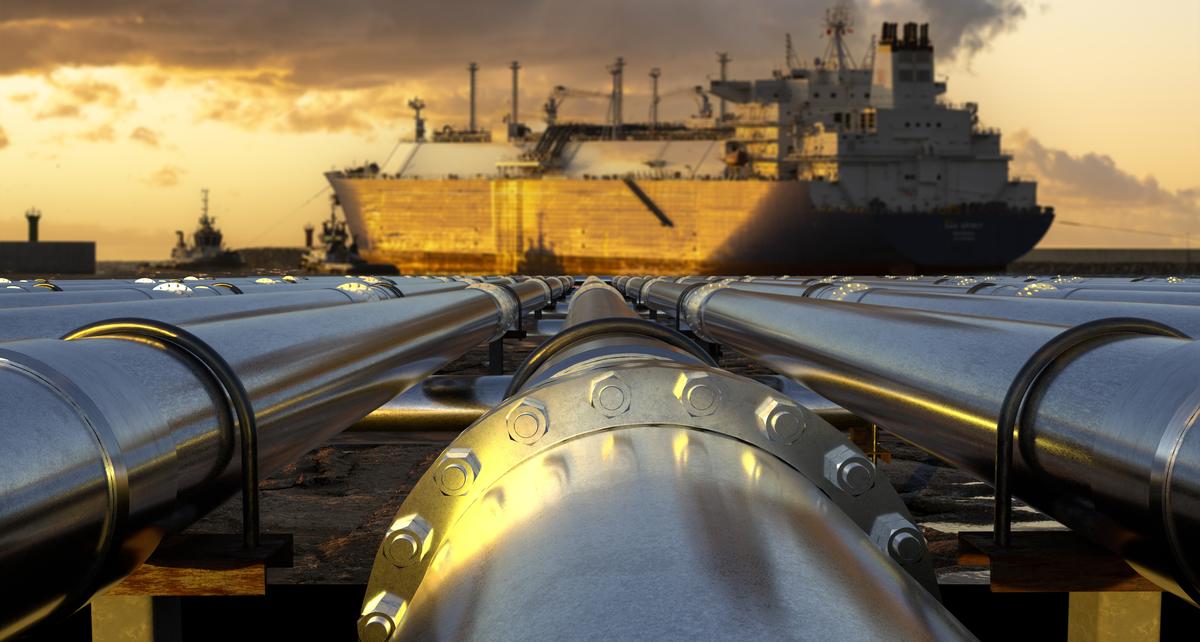 Will the European energy crisis derail its climate leadership?