Budget Preview: What will Jeremy Hunt and Rishi Sunak do in the Autumn Statement?

Thursday brings the first big moment of the young premiership of the new Prime Minister Rishi Sunak, with the much-anticipated Autumn Statement setting out the Government’s economic plan.

The Statement has been much trailed due to the importance of it, following the economic turmoil caused by Liz Truss’s ‘mini budget’ in September, which drastically cut taxes and led to the markets being spooked, with the value of sterling falling and the cost of Government borrowing soaring.

While Jeremy Hunt has reversed the entirety of Truss’s plans, the Prime Minister and the Chancellor have a tall order with repairing the black hole in the public finances, caused by a cocktail of poor economic decision making, the post-pandemic recovery, and high inflation brought about by the war in Ukraine. Along with this black hole, the Bank of England is predicting that the UK will enter an eight-quarter, or two-year, recession – the longest since reliable records began in the 1920s.

The black hole will become apparent when the Office for Budget Responsibility (OBR), the UK’s spending watchdog, gives its assessment of the state of the public finances alongside Hunt’s statement. Current speculation is that the black hole will be around £50bn, with predictions that UK public borrowing will be about £70bn larger than expected.

In order to address this economic conundrum, Sunak and Hunt plan to bring forward measures that they themselves have described as ‘eye-watering’. Every action they are taking is seen through the lens of: ‘how can we get debt falling as a percentage of GDP by the end of the OBR’s forecast period of 2027-28?’. As a result, instead of the traditional budget surprises of unexpected tax cuts or additional spending, the Chancellor has been clear that there is not much good news and that he will be bringing forward both tax rises and spending cuts. Much of the debate behind the scenes in Government and across the wider Conservative Party has been centered on the balance between these two levers.

On public spending – the current indication is that health spending will be protected, however in other areas Government spending will not keep pace with inflation, leading to very difficult decisions ahead on schooling, policing and other critical public services. Given that much of the low hanging fruit in spending departments had already been cut during the 2010-15 Coalition Government by former Chancellor George Osborne, it is likely that further cuts will be particularly difficult, both logistically and politically.

On tax – Sunak and Hunt are likely to let fiscal drag do a lot of the heavy lifting by freezing tax thresholds. Given inflation is running at 10.1% this means that many more taxpayers will be dragged into paying more tax, without the Government needing to adjust rates. There is further talk about lowering the threshold for people to start paying the higher rate of tax and extending the windfall tax on oil and gas companies, to claw back some additional funds after their profits soared due to the cost of energy rising so significantly.

One ray of sunshine for the Prime Minister and Chancellor, which should garner widespread support is the likely decision to raise the National Living Wage from £9.50 an hour to about £10.40 an hour – a rise of nearly 10 per cent. The move will benefit 2.5 million people and be part of a wider package of cost of living support available to the most in need when the Energy Price Guarantee (whereby the Government pays everyone’s energy bills) ends in April.

Sunak’s room for maneuver is limited by the Conservative 2019 manifesto commitment that the Party would not raise the headline rate of Income Tax, National Insurance or VAT. These would have been the biggest levers Sunak could have pulled to claw back additional revenue.

Tax rises are likely to be particularly politically unpalatable to the Conservative Party. Many on the Right, and allies of Liz Truss, have already made it clear that the tax burden is too high and that they are worried that Hunt and Sunak will ‘over-correct’ in attempting to repair the public finances, and instead make the recession worse. Hunt has indicated that he will set out a plan for how to cut taxes over time, but it may not be enough to stave off MP criticism of Sunak’s approach. It’s possible after the Autumn Statement we will see rebellions on certain contentious elements of it, and the Government may be forced to strip out elements before the Finance Bill hits Parliament. We have already seen a powerful collection of former Ministers write to the Chancellor asking him to protect education spending. Some Conservative backbench MPs are already privately questioning where the ‘dividing lines’ with the Labour Party are and these concerns are likely to grow into the future.

Despite this, Sunak will still feel on solid ground when taking on his Party. He was categorically proved correct on his assessment that Liz Truss’s plans would lead to economic and political disaster, and he has a mandate from Conservative Party MPs to rectify it. The measures he will take have to be drastic to ensure financial markets are satisfied. Sunak alluded to this ahead of his visit to the G20 this week, when he indicated that the international community would be watching carefully as to how the UK Government handled this inflation crisis.

The macro political situation is more troubling. While Sunak and Hunt will seek to delay some of the most painful economic decisions until after the next election (most likely in mid to late 2024), the Conservative Party poll rating is still in the doldrums and the Party is unlikely to be rewarded for spending cuts and tax rises. Sunak will be hoping that by demonstrating competence and fiscal responsibility he will be able to demonstrate to the public that he is the right man for the job. He will also hope that by frontloading the difficult economic decisions now, he will be in a place to make electorally beneficial economic moves prior to the election.

For Labour, the current economic situation boxes them in. The Conservative Party will present any plan to borrow to invest as economically irresponsible and will ensure they have to answer questions as to whether they will stick with the spending cuts or tax rises that have been introduced over the long term. Shadow Chancellor Rachel Reeves has already admitted that the party would not be able to do everything they would want as quickly as they want, if they were to form the next Government, but the current situation presents problems for the Party’s future positioning on the economy. Nevertheless, with the Party riding high in the polls, they will try to maintain as much room as possible to maneuver on the economy with regard to any future plans.

5 things to look out for in the Autumn Statement

A cocktail of spending cuts and tax rises are likely to be brought forward by the Chancellor. Possible measures to look out for include: 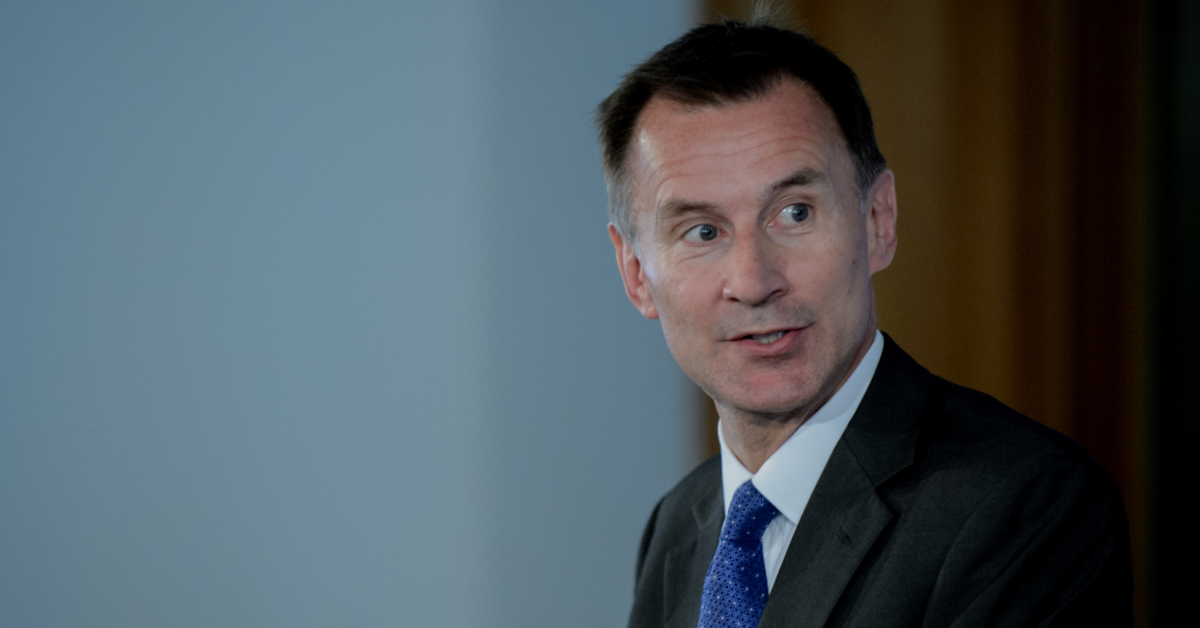 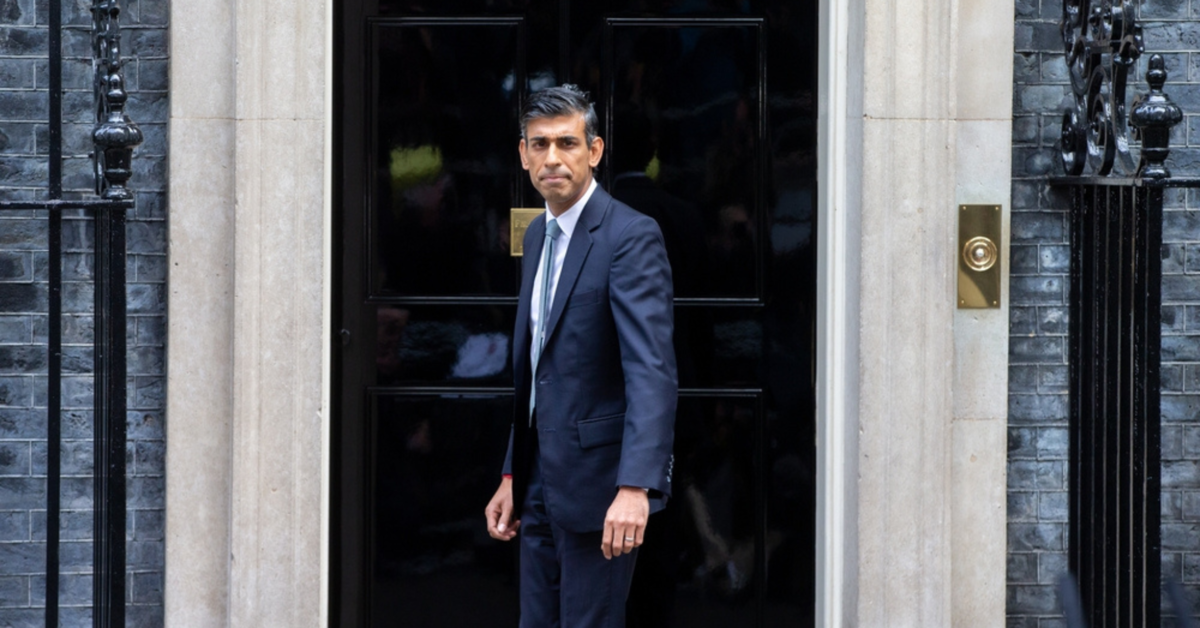 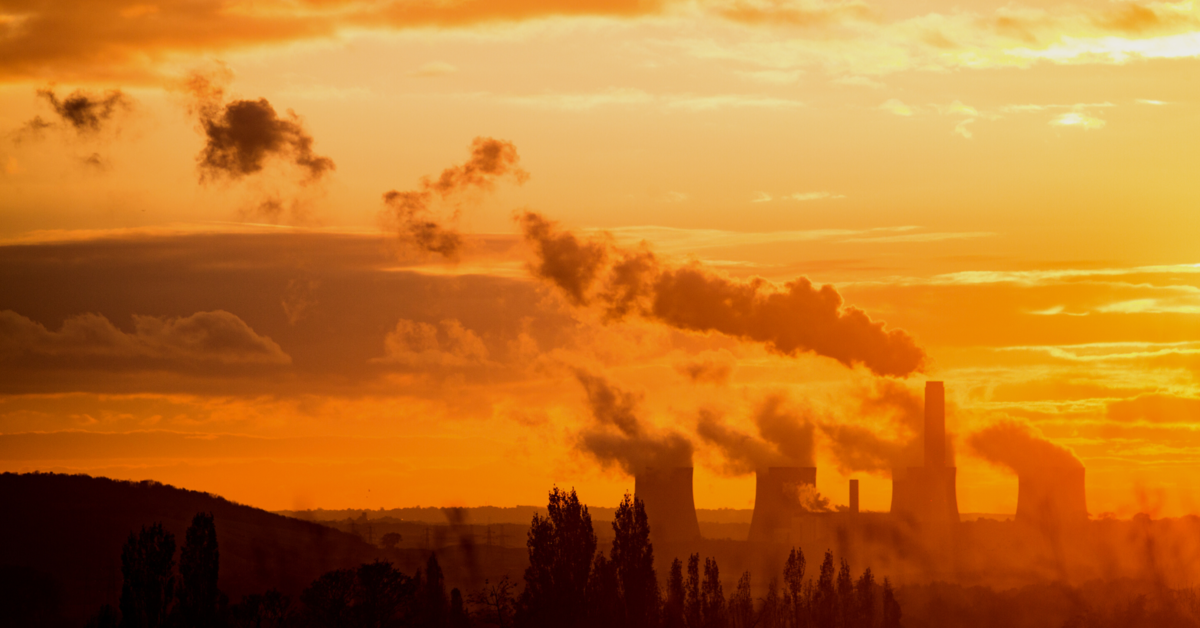