State of Play and Political Context

The new Chancellor Jeremy Hunt has today dramatically buried the entire Truss economic agenda within days of being appointed.

At 6am this morning the Treasury released a statement, saying that Hunt would bring forward some of his measures that were scheduled for his ‘Medium-term Fiscal Plan’ on the 31st October. The move, at such short notice, underlines the fragile state of the markets and the confidence draining out of the UK economy.

Hunt has jettisoned almost all the policies from Truss’s ‘mini-budget’ from the end of September. At a stroke he has cancelled the reduction in Corporation Tax, scrapped her plans to reduce the lower rate of income tax and watered down her two-year energy price guarantee. He also set the scene for spending cuts across the public sector which will be politically difficult for the Conservative Party and will likely impact the delivery of public services. The watering down of the energy price guarantee is particularly problematic, given it removes a key dividing line between Truss and Keir Starmer. Truss constantly trumpeted that the Government’s plan would last for two years, rather than Starmer’s plan for six months. The Government now has no political argument.

After Hunt’s solemn statements to the country there is essentially nothing left of the economic agenda to which Truss was elected by Conservative Members 6 weeks ago. She campaigned on ending the ‘Treasury orthodoxy’, but now the Treasury is essentially running the country. Hunt is running the Government, with Truss as Prime Minister in name only.

This feeling was only reinforced by Truss failing to respond to an Urgent Question in Parliament on the sacking of the previous Chancellor Kwasi Kwarteng. Truss swerved answering the statement, instead sending out leadership rival Penny Mordaunt to take it. Mordaunt performed well considering the tricky situation and ended up enhancing her own leadership ambitions in the process.

Again, this underlines Truss’s weakness and her inability to withstand intense media and parliamentary scrutiny. She has no fundamental answer to the question ‘why don’t you resign too?’, as was evident when she gave a hesitant and uninspiring press conference last Friday. Beyond this, there appears to be no guiding principle to the Truss premiership now. She entered No10 pledging to cut taxes and deregulate the economy, yet she now has nothing to show for it.

Truss’s ‘mini-budget’ was the worst political error since Suez leading to turmoil in the financial markets, the value of the pound plummeting and the cost of government borrowing rocketing. Conservative MPs are openly discussing ‘when’ rather than ‘if’ Truss leaves No.10. Many feel as though the situation is unsustainable, and the potential blowback from electing another Prime Minister is less severe than the eventual electoral annihilation they will face should they stick with Truss.

Leadership rivals are circling, with Rishi Sunak, Penny Mordaunt and Ben Wallace looking like the candidates who are most likely to assume the crown. Many MPs believe that there has to be some sort of unity ticket, with popular MPs teaming up to avoid a leadership election that has to go to the Conservative Party membership. Agreeing who may form such a unity ticket is a key stumbling block for progressing with this plan, as is the Conservative Party rule book that stipulates that a Prime Minister has a year’s grace period before a new vote of no confidence can be held.

However, as always, if there is enough will within the party, there will be a way.

The fiscal and economic position doesn’t get any better for the government today. But perhaps the Chancellor’s statement has done enough to halt the slide. The briefing of the Chancellor’s announcement first thing in the morning saw the cost of government borrowing stabilize when markets opened. After he spoke at 11am that fell further with 10 year gilts falling below 4% for the first time since the ‘mini-budget’.

Nonetheless, the Chancellor’s measures will only raise £32bn by the end of the 5-year forecast period. Treasury figures leaked over the weekend suggest a £72bn shortfall at the end of this period – whether this is completely accurate or not, there is still likely to be a huge hole in the public finances to be filled.

The situation the government finds itself in now is partly based on these problematic public finance figures, but it is partly a credibility gap too. Having trashed ‘Treasury orthodoxy’, sacked key officials and produced radical tax plans without OBR forecasts, markets are now effectively pricing in a risk premium to government borrowing. That cannot be turned round simply by changing policy. It may take years to repair this.

The Chancellor began that work by announcing an independent Economic Advisory Council to give heavyweight advice to him. He did not say whether the 2.5% growth target remains in place. However, he said his aim was a ‘long term sustainable increase in the economic growth rate’. And having unwound the full extent of the original energy price cap, he didn’t rule out an extension of the windfall tax: ‘I am not against the principle of taxing profits that are genuine windfalls... nothing is off the table.'

Heavy public spending cuts, alongside tax rises are going to hit growth further in the near term. The Bank of England’s forecast of a recession throughout 2023 seems increasingly likely to be accurate. Real incomes will continue to fall as inflation remains high, and consumption will decline while the cost of paying for rising mortgages and rents goes up.

The cost to the economy of the mini-budget will be felt for years to come.

All tax measures announced in the ‘mini-budget’, except those that have started their legislative journey such as the cuts to stamp duty and reversal of the rise in National Insurance Contributions, have been scrapped.

These advisors are all mainstream economists, and their appointment represents a move away from the ‘libertarian’ instincts of Truss, towards more economic institutionalists. This is particularly the case with the appointment of Rupert Harrison, George Osborne’s influential ex-Chief of Staff. 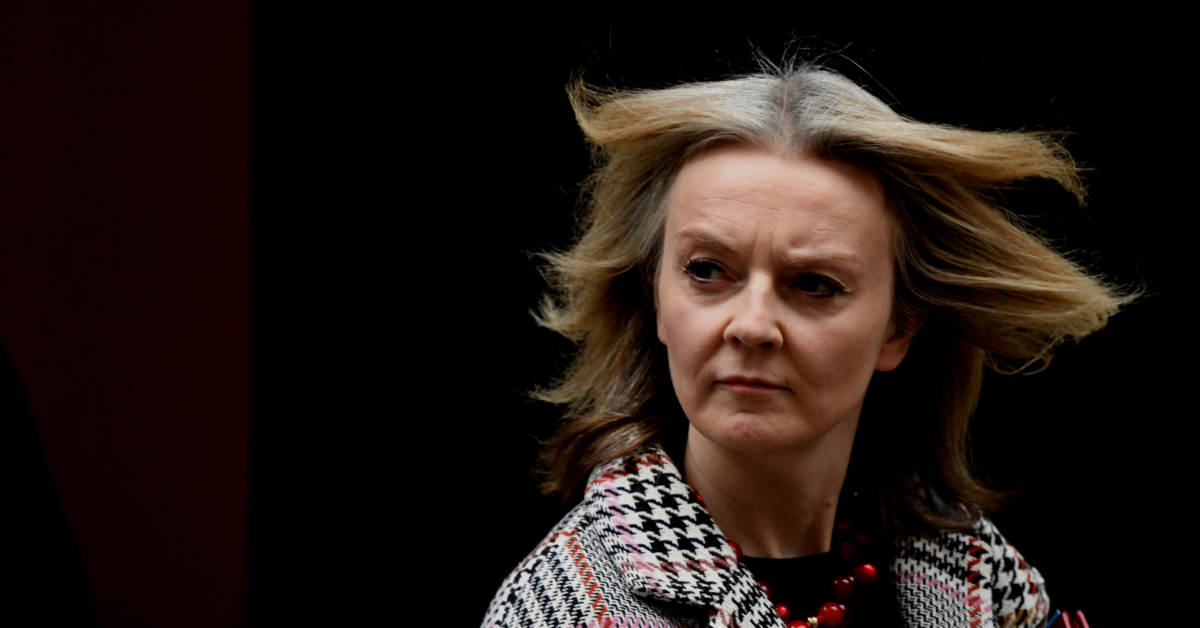 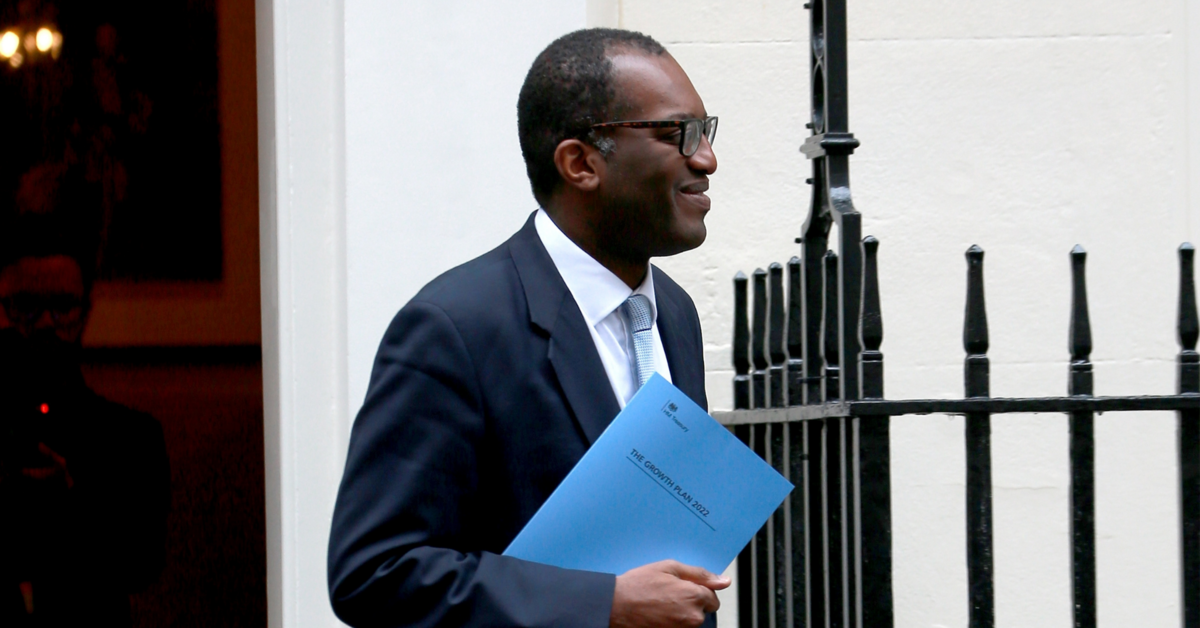 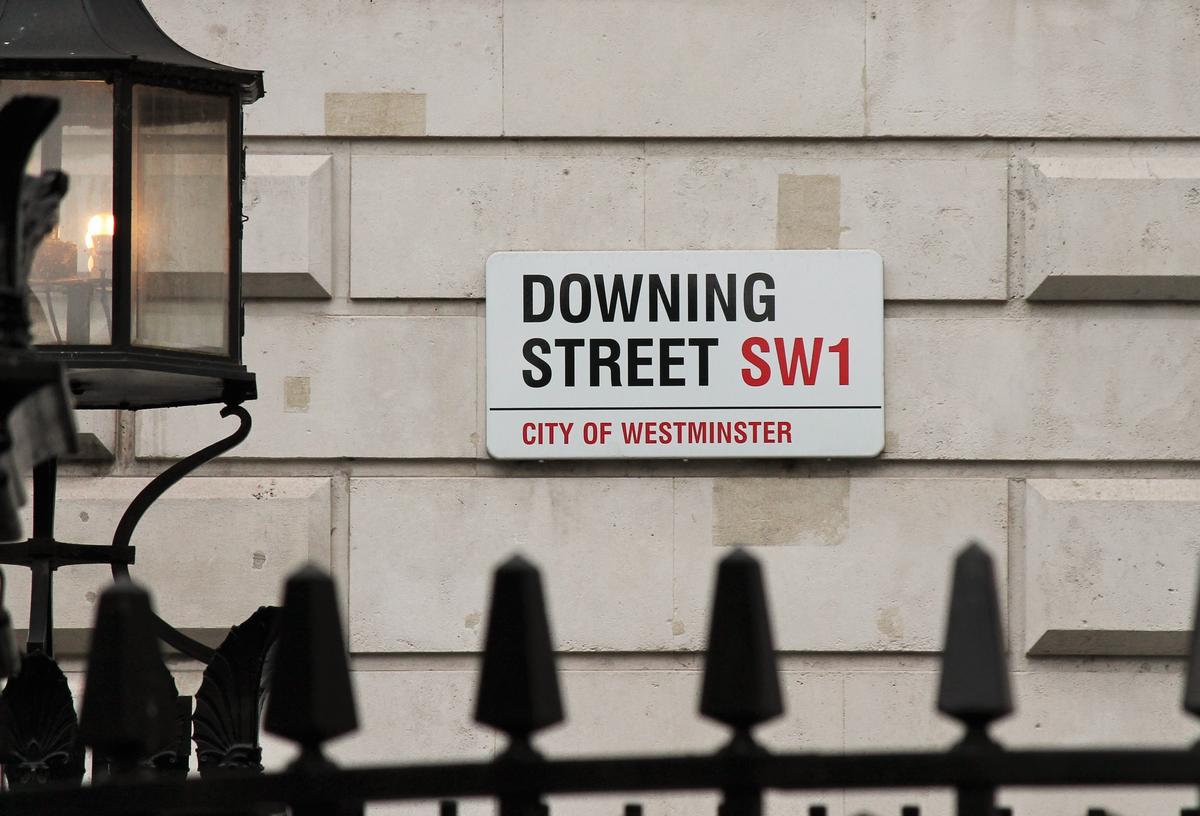