On November 9, 2022, Melanie Joly, Minister of Foreign Affairs, spoke at the Munk School of Global Affairs and Public Policy, setting the stage for the delivery of Canada’s long-awaited IndoPacific strategy, her speech comes ahead of her planned visit to the region next week for the upcoming ASEAN and G-20 summits (Nov 12 to 20), along with the Prime Minister.

Highlighting the need to expand partnerships with countries in the Indo-Pacific region to support economic development, she promised to release Canada’s Indo-Pacific strategy will be released within the next month. The Minister vowed that Canada’s national interest will be at the heart of the strategy, as Canada focuses on working with Association of Southeast Asian Nations (ASEAN) member countries to ensure that Canada remains a reliable partner.

Coming at a time of increased tension with China, the Minister’s speech highlighted a new direction for Canada’s relationship with the superpower, exercising caution yet warning of the dangers of its creeping influence. According to Joly, the international order as we know it has changed, with the global balance of power shifting and inter-state tensions in the region, many of which have long historical roots, reigniting among greater competition for power in the region. Canada needs to deepen existing friendships with Japan and South Korea, and seek new allies, even with those countries that Canada disagrees with, to keep up with fast economic expansion in the region.

Joly promised details of government’s approach to China will be outlined in the upcoming strategy, but emphasized that diplomatic relations must be maintained even at a time of tension, as one-fifth of humanity cannot be isolated from international institutions. Despite these words of caution, Joly was quick to label China as an “increasingly disruptive force” in the region – a line that made headlines - seeking to change the global balance of power to favour their values. The Minister then issued a stern warning to Canadians doing business with and in China that there are geopolitical risks that come with it. Canada will always challenge China when necessary, she stated, but will aim to cooperate when necessary on crucial issues such as global health, nuclear nonproliferation, and climate change.

She announced that Canada will be investing in deepening its understanding of how China thinks, operates, and plans, and how it exerts influence in the region and around the world, including placing dedicated experts in Canada’s embassies around the world. The Minister also reaffirmed Canada’s commitment to engage at the highest levels on the matter of human rights violations in the Xinjiang region, while continuing to oppose unilateral actions that threaten Taiwan and stand up for freedom of speech and press in Hong Kong. The government will also take steps to differentiate between the actions of the Chinese government and the Chinese people. She said that Canada would always challenge China when necessary, and cooperate when necessary, as cooperation is crucial when addressing global health, nuclear nonproliferation, and climate change.

Finishing her remarks, Minister Joly also noted that they will be continuing to build existing partnerships in India, another focus of the strategy. She emphasized that trade is an economic driver and an important geopolitical tool, with the stability of the Indo-Pacific region key to general global stability.

When asked about foreign election interference by China during the 2019 election, and how to ensure that Canada’s democracy is robust enough to defend against it, Joly promised that the Canada will not let foreign actors meddle in Canada’s elections, pointing to the work of the Parliamentary Committee studying it, but stating that more needs to be done to tackle foreign interference online. She also noted that this strategy differs from previous ones in that it is a clear strategy, rather than a series of initiatives, and with forthcoming announcements to come.

When asked about the domestic challenges of executing a more robust foreign policy, Joly stated that Canada will have clear-eyed approach when it comes to China, pointing to $100B worth of trade. Yet she insisted that it is her job to warn of geopolitical risk, while respecting the independence of the business sector. Regarding the of Canada’s national defence in supporting foreign policy in the Indo-Pacific region, Joly stated that that they will continue to work with ASEAN and increase investments in the defence and security sector. Shifting gears, she added that Canada will apply a geopolitical lens to foreign investments, emphasizing the importance of having the correct tools to defend Canada’s national interests.

Finally, Minister Joly said that Canada’s goal is to strengthen relationships with South Korea and Japan, and that success in this initiative will be measured by their allies’ views on Canada’s contribution to the economic prosperity and strength of the region. 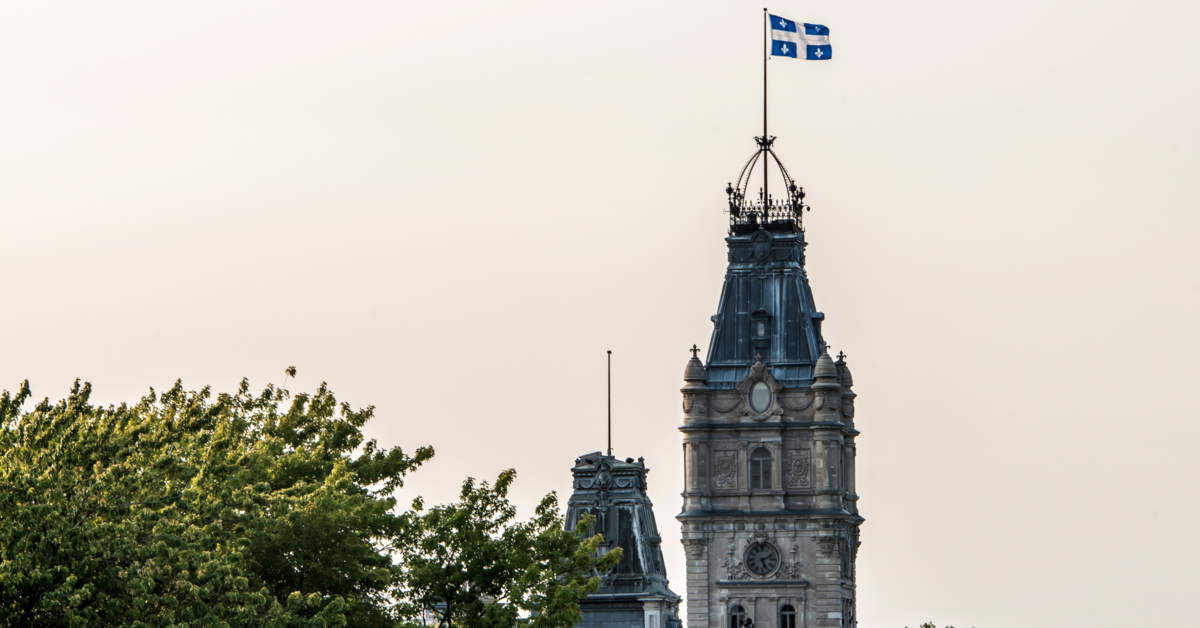 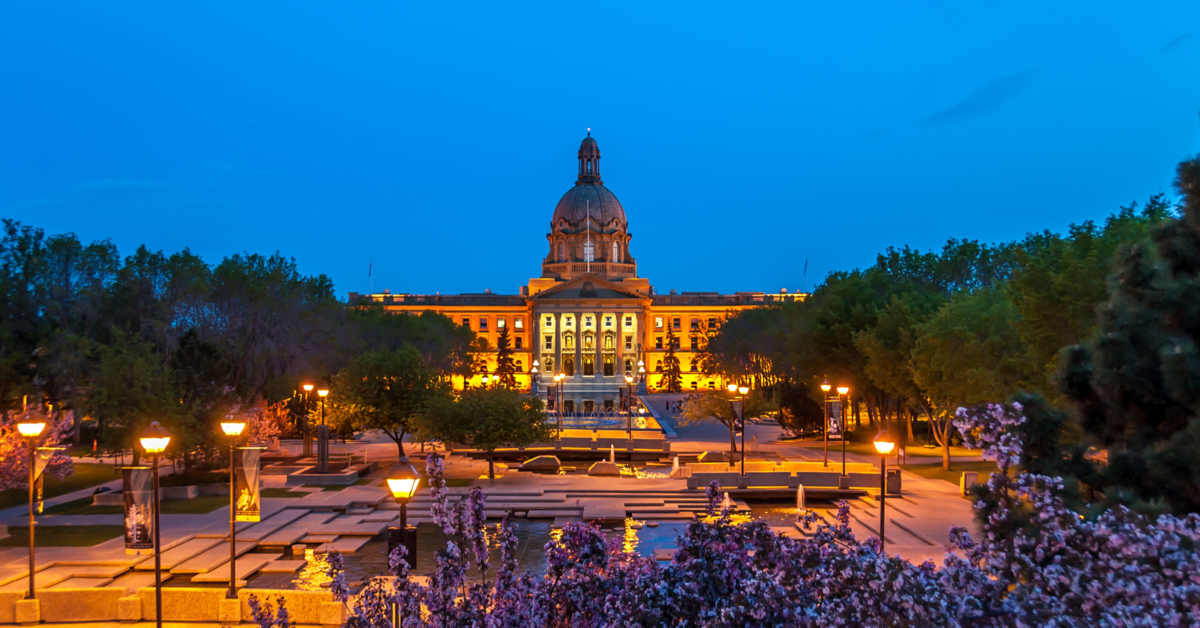