After the pause enforced by the State Funeral and the period of National Mourning for Her Majesty Queen Elizabeth II, the Government has returned to energy policy to announce a further substantial support package to address soaring energy prices - this time for businesses.

What has been announced today?

On 8 September when Liz Truss announced the Energy Price Guarantee for consumers, she also promised that the Government would announce in due course ‘equivalent support’ for businesses. Ofgem’s previous price cap did not apply to businesses and the non-domestic energy market is more complicated than the consumer market. The enforced pause in day-to-day Government activity has now given the new Business Secretary, Jacob Rees-Mogg, the chance to develop a support package for this more complex market.

The Government has today announced that the wholesale price of electricity for businesses will be capped at £211 per megawatt-hour and £75 per megawatt-hour for gas, via a new government-imposed Supported Wholesale Price. Known as the Energy Bill Relief Scheme (EBRS), the package means that those on fixed term contracts will have their bills discounted to the capped level. Those on variable contracts will receive a per unit discount on their energy costs up to a maximum discount.

The Department for Business estimates that the ERBS could save businesses the cost of a third of their energy bills, other estimates suggest it could save as much as half. The exact discounts will depend upon the types of contracts businesses have signed. For businesses on variable deals, however, their bills could still rise if wholesale prices increase above the current expected levels.

All businesses, regardless of size, will be eligible for the support as will public sector organisations such as schools and hospitals. The package will be in place for six months with a review in January to determine whether support should continue after March 2023 for particularly vulnerable sectors. The Government have clearly signaled that most businesses should expect their support to end after the initial period but exceptions may be made for sectors such as hospitality.

Set alongside the Energy Price Guarantee for households, Liz Truss’s package of support on energy bills will almost certainly be the biggest spending commitment that she will make during her time in office and potentially the biggest fiscal intervention by a UK Government in peacetime. Despite the cost, however, it is widely seen as appropriate to the scale of the current crisis.

In her support for business and consumers, Liz Truss has had to announce what might be the most consequential policy decision of her time in office that is also one that goes against her ideological position on state intervention. Over the seven-weeks of the Conservative leadership contest, Truss had made it clear that she instinctively disapproved of ‘handouts’ and instead would address the energy crisis by focusing upon the removal of ‘green levies’ and the reversal of the National Insurance rise. Yet she is now presiding over a universal Government intervention, which is likely to be far greater in cost than the COVID furlough scheme and may well turn out to be the most extensive Government subsidy in modern times. The Opposition have already pointed out that taxpayers’ money will be used not only to support small businesses struggling with their energy bills but also multinational companies who could easily manage the costs.

For the Prime Minister and her new team in No10, the politics have become clear and acute. Faced this winter with waves of bankruptcies of otherwise viable businesses and job losses, anything less than the scale of intervention announced today would have been politically untenable and probably terminal for her ambitions to revive economic growth by 2024. Having waited for two months during the hiatus of the leadership election, and an extra week for the Queen’s funeral, the clear calculation from the Truss team is that it is better to commit to a more extensive package of support now. The alternative they were wrestling with - but ultimately calculated would be too high risk - was developing a more targeted or limited support scheme that might not reach businesses quickly enough or deal effectively enough with the scale of the challenge, meaning they would have to go back to the drawing board again.

The EBRS will be backdated to 1 October but will not actually be introduced until the middle of the month at the very earliest. This is because the measure needs emergency legislation which Parliament is unlikely to be able to pass before it rises for the Party Conference recess this Friday.

The announcement has been welcomed in the short term by businesses facing almost certain insolvencies and redundancies this winter. The time limited nature of the support, however, does not provide businesses with the long-term certainty that they wanted, and six months gives firms limited time to adjust and reduce their energy use. Business groups have already expressed concern about the ‘cliff edge’ in March when this support package falls away. The measure may well need to be extended and there will be a scramble to be chosen as one of the ‘vulnerable’ sectors deemed necessary for continued support.

he review will also be hard to conduct, as there is unlikely to be clarity on energy prices for 2023 and 2024 by January. Further, if prices are still high, it will be difficult to remove support and move away from the idea that Government can subsidise business energy bills. Jacob Rees-Mogg has already hinted that support for schools and hospitals may well continue for a further six months.

The funding for this intervention will come from Government borrowing rather than a windfall tax on energy generators. Truss has consistently stated that she doesn’t think the country can ‘tax its way to growth’. Details including the expected scale of the costs and the levels of borrowing required will be set out by the Chancellor, Kwasi Kwarteng, in his fiscal statement and Growth Plan announcement on Friday.

Overall, the package of measures announced today are generally seen as the right approach for the immediate term to address the challenges for businesses this winter. In the medium-term, however, the Government has said it will control energy prices via reform of the energy market. Renewable and nuclear suppliers are being asked to move to long-term contracts to delink the price they charge for electricity from the wholesale gas price. A wider review of energy regulations to “address underlying problems” in the way the energy market works will be conducted, as will a review to ensure that the 2050 net zero target is reached in a ‘pro-growth’ way.

In the longer term, the above measures will be combined with the development of additional sources of generation. Liz Truss has previously announced that the UK will become a net energy exporter by 2040 to be achieved through the expansion of nuclear, renewable and gas generation capacity. To be a net energy exporter would a involve dramatic expansion in domestic power supplies; Liz Truss has always said her premiership would be nothing if not ambitious for the country. 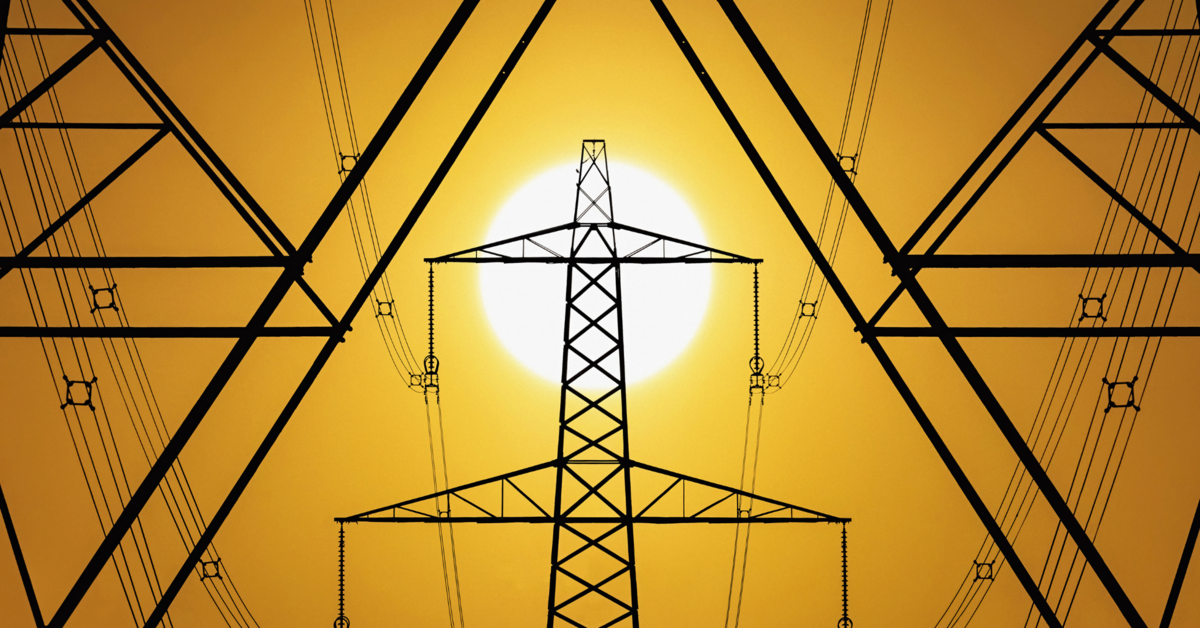 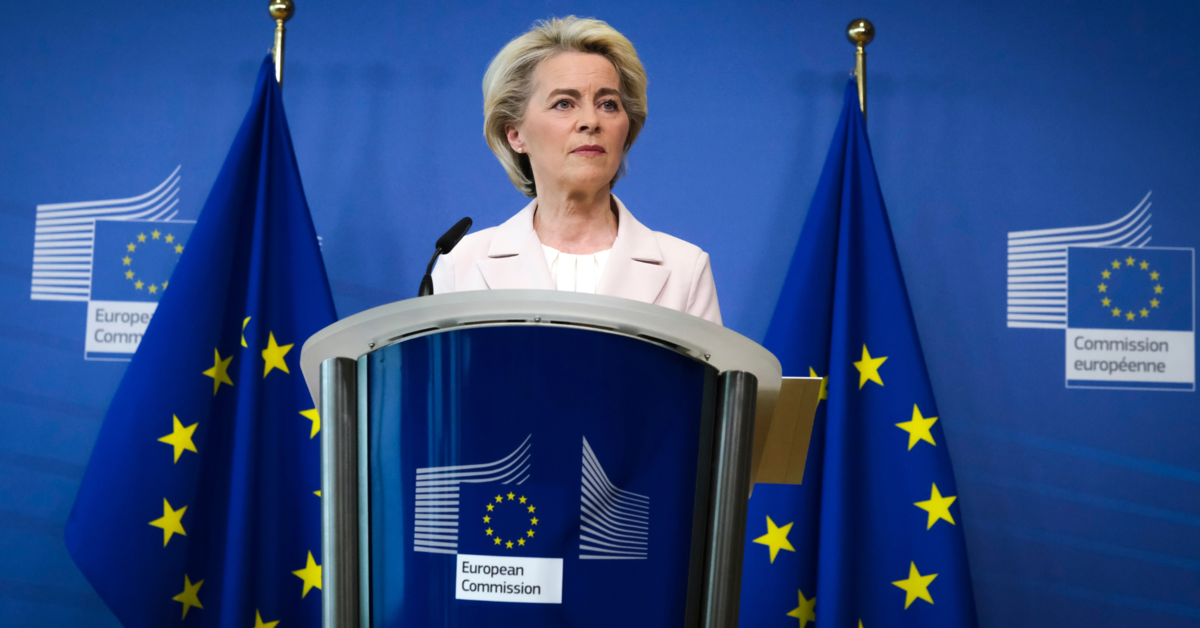 Winter is coming: the EU takes a two-pronged approach to tackle energy crisis 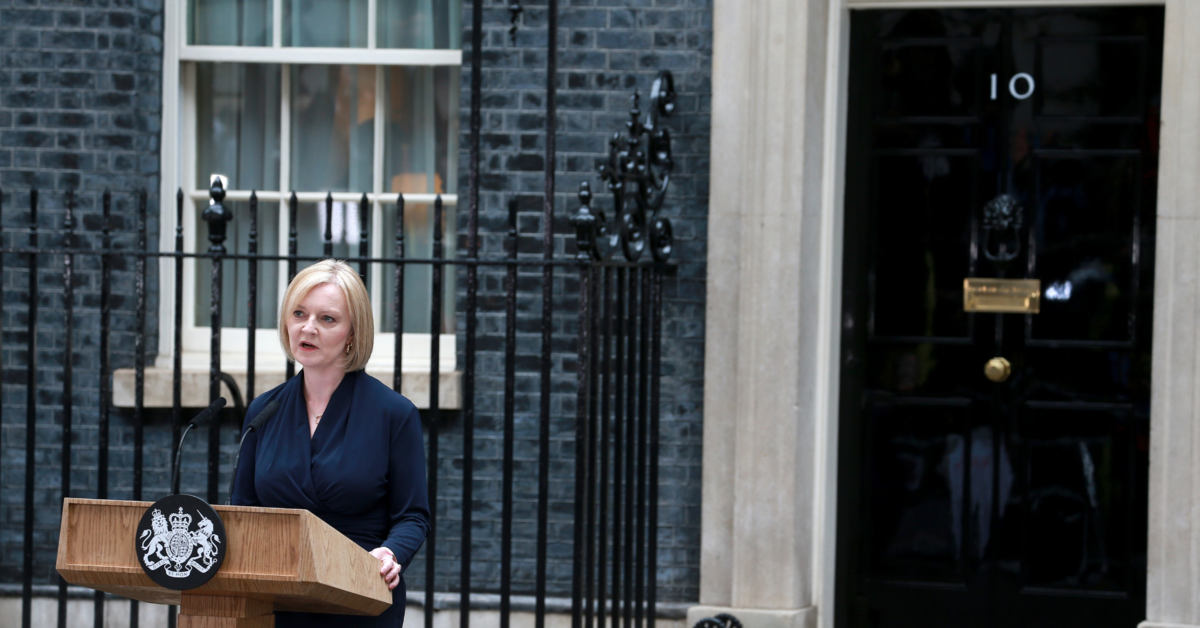