Pakistan hit by worst floods in a decade, heavy toll on agriculture and infrastructure

Pakistan is facing one of its worst natural disaster in a decade, more than 780% above average rainfall so far this year has led to catastrophic flash floods resulting into a humanitarian crisis. According to a UN Office for the Coordination of Humanitarian Affairs (OCHA) report, about 1000 people have been killed and food crisis has impacted 30 million people. The Government of Pakistan has declared a national emergency. Climate Change Minister Sherry Rehman has called the situation a “climate-induced humanitarian disaster of epic proportions.” The calamity has left the South Asian nation, already struggling with spiraling inflation and food crisis, exposed to a deeper economic distress.

Initial estimates shows that the country has already suffered damages worth $5.5 billion. Agriculture, which accounts for a quarter of the gross domestic product (GDP) of Pakistan is the worst hit sector. Experts have warned that losses in the agriculture sector will led to supply shortage for industries, particularly in worst hit regions of Sindh, Balochistan and South Punjab.

Floods have washed away summer crops, including rice and cotton and pose a threat to wheat sowing in the coming months. Officials in Pakistan have warned that the country was likely to experience a food crisis at the end of the monsoon season. The situation may force Pakistan to make additional imports of cotton and wheat. Country may lose textile exports worth around USD 1 billion. Pakistan is likely to lose out on Rice & sugar exports as well.

The country’s distressed rural economy reeling under high diesel and fertilizer prices, has also been dealt a heavy blow with more than 500,000 livestock reportedly perished in the floods. This may further lead to shortage of milk supply and scarcity of meat.

Agencies involved in disaster relief work have reported that the floods have caused an earthquake-like devastation with thousands of kilometers of roads and bridges left destroyed. As per NDMA’s estimates, floods have caused partial or complete damage of over 3000 km of roads and 145 bridges across Pakistan. Country’s Telecommunications Authority has also reported widespread damage to its fiberoptic network leading to internet outages.

Experts have warned that with food inflation already at a 13-year high, the country is at a risk of stagflation. According a report published by Pakistan’s leading equity firm, any risk to food security, shortages and bottlenecks in the supply chain will cause further increase cost of living. The report has warned that fertilizer, banks, tractors and oil marketing companies to be among the sectors that will be negatively impacted by the flash floods. The State Bank of Pakistan in its latest report has expressed fears that the heavy rain is a downside risk to growth, which was expected to be between 3% to 4% in the year starting July down from 6% last year.

The global community has come forward to help flood-ravaged Pakistan. World leaders have pledged financial and material support. The US Secretary of State Antony Blinken has offered support to flood victims and committed $100,000 in immediate relief and another $1 million to build resilience against natural disasters. Canadian Prime Minister Justin Trudeau has also pledged support to Pakistan through UN’s CERF and Red Cross Canada. 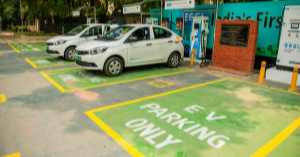 The makings of India’s e-mobility revolution 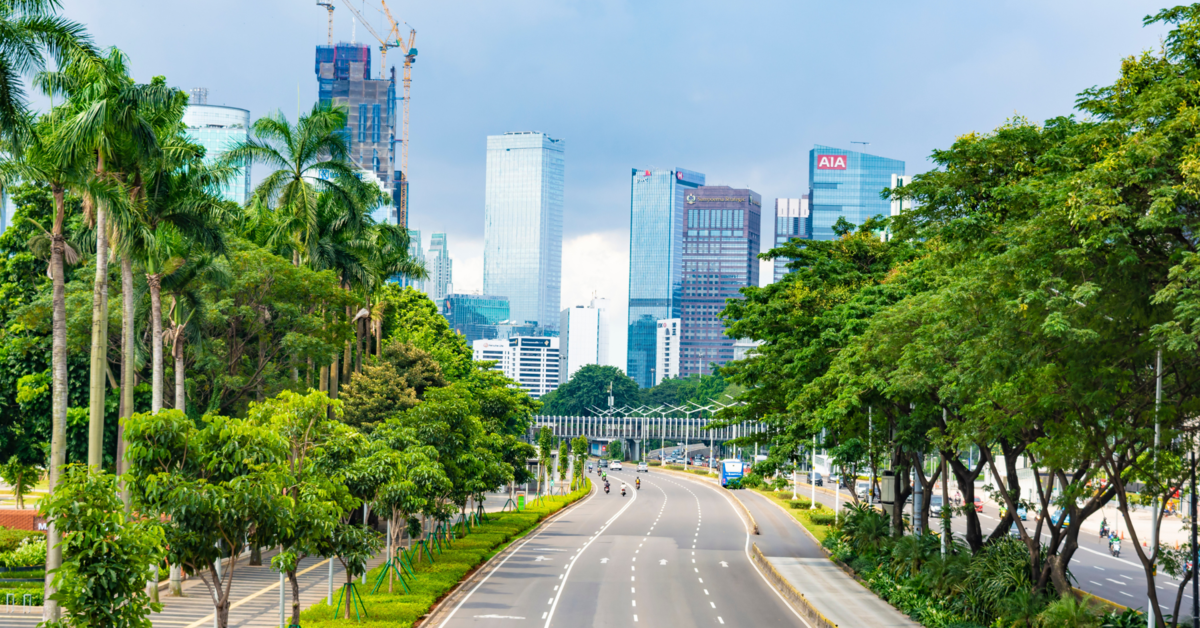