COP27 will be remembered as a missed opportunity to increase the world’s climate ambition, much to the chagrin of most OECD countries. It also provided a short-lived victory for developing countries on the issue of loss and damage, the concept that rich countries should compensate developing countries for the accumulated costs of climate-related damages. The can was kicked down the road to COP28 in Dubai for concrete measures. Forthcoming climate change regulations will need to be de-risked throughout the year. As COP27 concludes, here are five facts to know:

1. Focus on the consequences of Climate Change...

Implications for business: Focus on loss and damage will constitute a distraction in the UNFCCC climate process for years to come. Watch for opportunities in adaptation investments and for breakthrough via the new financial pact.

2. ...Rather than increased ambition.

Implications for business: While ambition was not increased under the “Sharm el-Sheikh Implementation Plan,” it is likely that most OECD countries will increase their ambitions in order for the 1.5°C target to remain a realistic prospect. Watch for more stringent regulations and carbon pricing signals to stabilize emissions by 2025. The EU will insist that the COP28 Global Stocktake include increased ambition – even at the risk of walking away.

Implications for business: Investments in clean technology – particularly in developing markets – will become more attractive in the mid-term through the active deployment of risk-reducing instruments. Watch for short-term opportunities in the energy sector in countries covered by the Just Transition Energy Partnership.

Implications for business: Opportunities may arise for US-based companies to benefit from the Energy Transition Accelerator (ETA) for clean energy investments in developing markets. Watch for: ETA provisions and resumed US-China climate dialogue, which could lead to increased ambition as well as trade and climate connections to come.

5. The heretical question: Is the COP process still the best format?

Implications for business: Businesses should focus on G20 processes, where mitigation action will be increasingly defined. Watch for: Increased pressure from OECD countries to remove inefficient fossil fuel subsidies and phase down fossil fuels ahead of COP28 in UAE; More coalitions of the willing outside the UNFCCC process as a result of frustration from OECD countries with COP27 outcomes; Creation of climate clubs, linking ambitious countries to one another through carbon pricing, while excluding others. 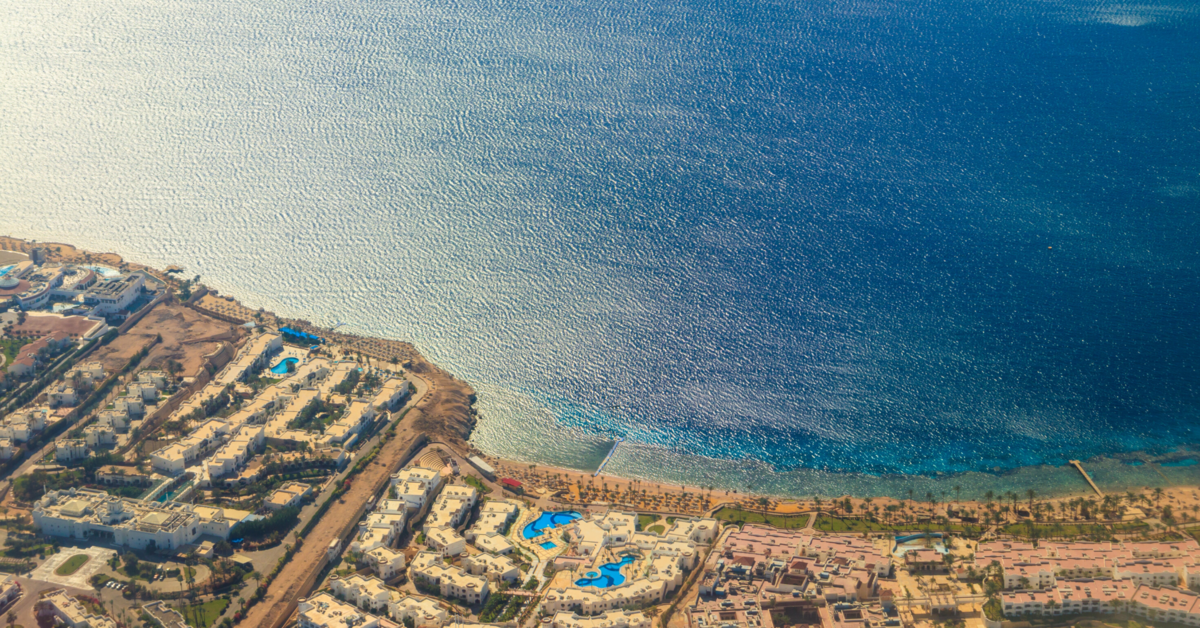 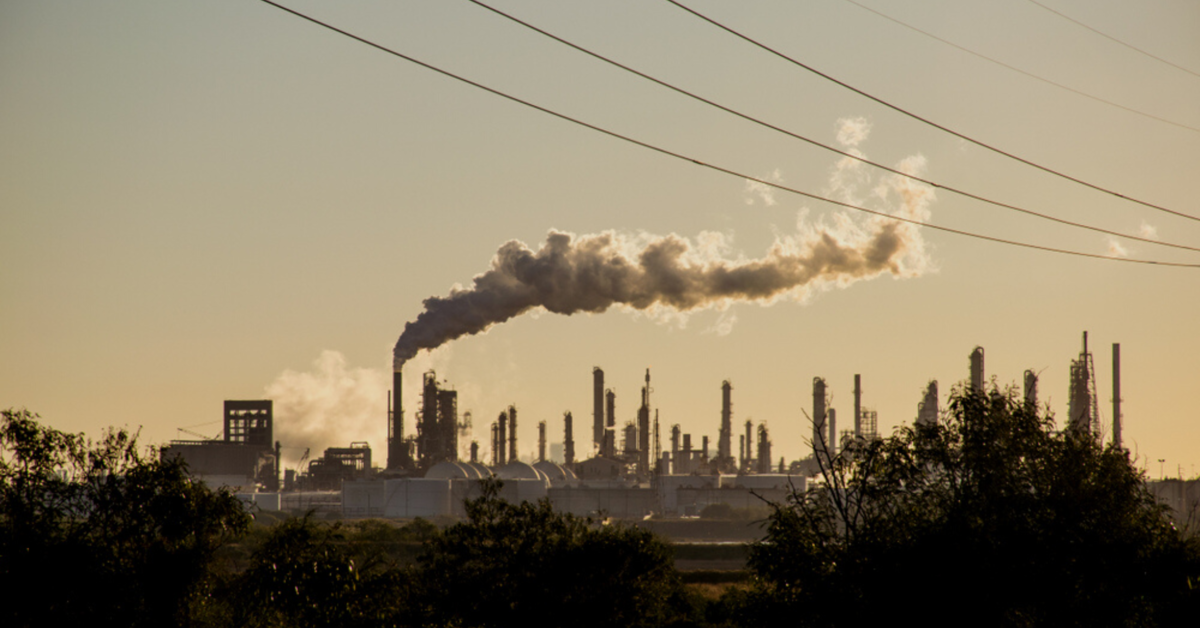 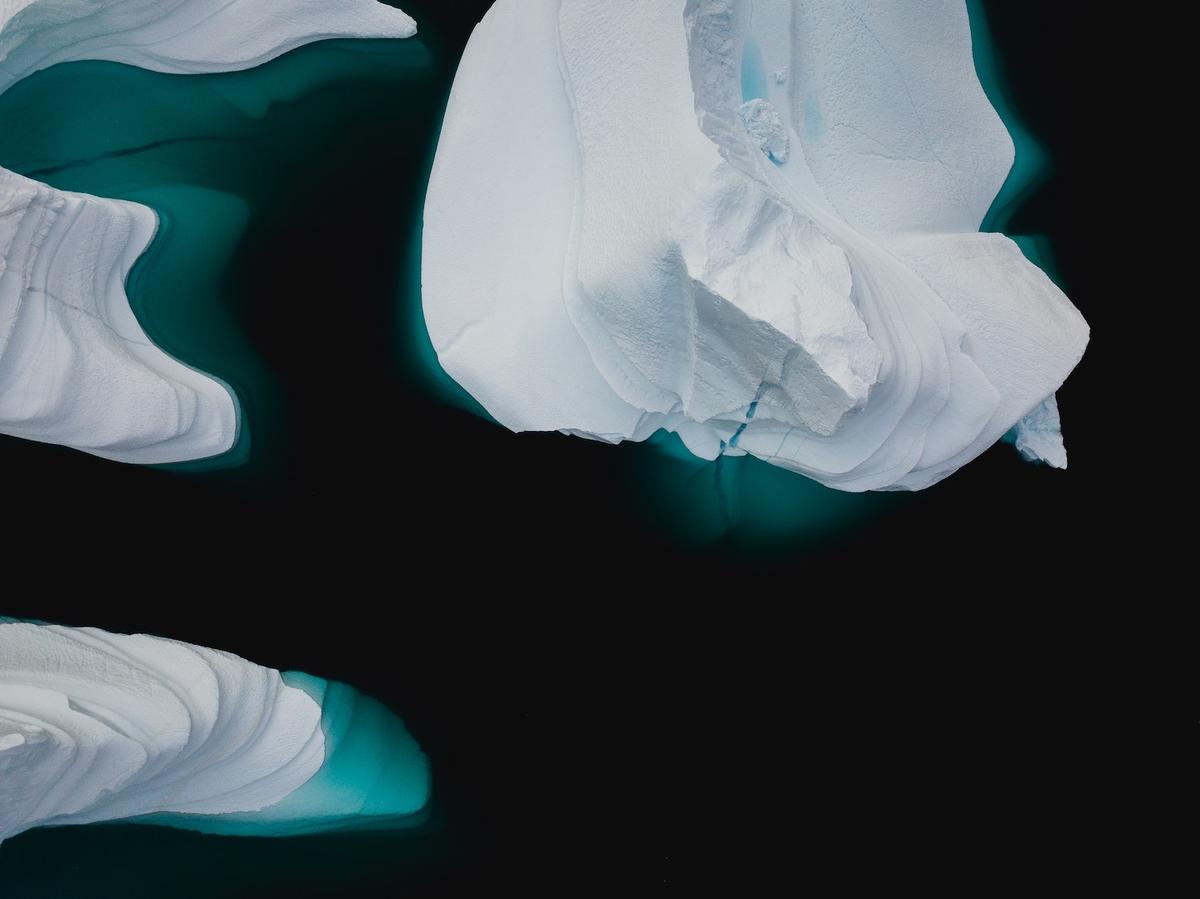