In 1992, the United Nations established the United Nations Framework Convention on Climate Change (UNFCCC) as an institutional regime to guide multilateral action on climate change. Today, the UNFCCC involves 197 countries and puts the onus on developed nations to take the lead. The Conference of the Parties (COP) serves as the main forum for negotiating commitments to implement the UNFCC. One such commitment, 2015’s landmark Paris Agreement, aims to limit the rise of global average temperature to below 2°C compared to pre-industrial levels. The agreement specifies a target of 1.5°C, beyond which scientists warn of severe climate risks that will impact ecosystems, communities and economies around the world.

In 2021, the world hit 1.1°C. As we approach the 1.5°C threshold, participation in annual COP meetings has increased. The 2021 COP26 summit in Glasgow, Scotland, saw the highest participation rates yet, despite the pandemic and travel restrictions. Over 120 world leaders and nearly 40,000 participants across government, industry and civil society gathered to discuss the full spectrum of climate issues and chart a path toward 1.5°C. While modest progress was made in Glasgow, UN Secretary-General António Guterres has this to say about the outcomes of COP26:

Major challenges remain that will need to be grappled with at the upcoming COP27 in Cairo, Egypt. It will be a critical summit to strengthen commitments and ensure countries are on track ahead of the first global stocktake in 2023 assessing progress toward achieving the Paris Agreement.

Some Progress, But a Long Road Ahead

The Glasgow Climate Pact – a product of two years of intense formal and informal negotiations –reaffirmed the Paris goal of limiting global warming to 1.5°C, agreed to “phase down” coal power and fossil fuel subsidies (the first time these topics were explicitly mentioned), and completed the Paris rulebook, including Article 6 to establish a mechanism for carbon markets.

But consensus requires compromise, and the Pact fell far short on several significant issues. While 151 countries submitted stronger nationally determined contributions (NDC) to cut their emissions, including the U.S., China, the European Union, Japan, Germany and Canada, several major emitters and economies did not, including Australia, Russia, Brazil and Indonesia. Scientific assessments show current climate plans falling short of the goal to lower global carbon emissions by 45 percent by 2030, so countries agreed to come back in 2023 with stronger targets, ahead of the original 2025 timeline to do so.

The Glasgow Pact also kicked the can on climate finance. Despite continued calls from poorer nations on the need for financial help to mitigate the effects of climate change, developed countries failed to reach the 2020 goal of delivering $100 billion in annual financing for developing countries. Though they expressed confidence the goal could be met in 2023, it is unclear if and how the pact’s promises of stepped-up financial support and future dialogue on loss and damage will materialize.

Strong Potential in Side Agreements and Private Sector Leadership

Some of the more significant progress was made on the Summits’ sidelines in multilateral and public-private initiatives. Over 100 countries signed on to the Global Methane Pledge, an initiative to reduce methane emissions at least 30 percent from 2020 levels by 2030, and 137 committed to halt or reverse forest loss, a pledge backed by public and private funding. The finance sector came together to support the UN-backed Race to Zero campaign through the Glasgow Financial Alliance for Net Zero (GFANZ) – a coalition of over 450 leading financial institutions with US$130 trillion in net assets under management and a goal to reallocate and accelerate the deployment of capital toward climate goals. Major auto players and 30 countries committed to making all new vehicles 100 percent zero emissions by 2040 globally, and the aviation industry led an initiative to offset carbon emissions and develop more sustainable fuel. These commitments could have positive impact, but real progress toward net-zero will come down to implementation, much of which still needs to be worked out.

Climate Activists are Getting Louder

Civil society and external stakeholders – particularly global youth – are playing an increasingly important role during COP summits. Without a formal enforcement mechanism, progress relies on external pressure and a shared understanding of the collective impact of climate change. NGO observers were the second largest group at Glasgow after official delegates, and hundreds of thousands of protestors gathered outside the summit to voice their skepticism and draw attention to key issues. Media representation also increased significantly over past years. Many argued the commitments at Glasgow were not enough to mitigate the climate crisis and allegations of greenwashing were widespread targeting governments and industry alike.

Filling the Gaps at COP27

The world will be watching COP27 for signs of real progress ahead of the first global stocktake in 2023 where countries’ commitments under the Paris Agreement will be evaluated to guide future policymaking. Countries are expected to arrive with stronger ambitions, which will be heavily and scientifically scrutinized against the 1.5°C target. How the developed world shows up in support of emerging economies and the deployment of climate finance will be crucial. As host, Egypt is designing a platform that places the interests of Africa and emerging economies at the center of discussions. At the same time, Egypt has indicated business will have an affirmative platform in Cairo, expanding the scope for innovative public-private partnerships and the deployment of capital and green technology, but also inviting scrutiny. Finally, activists will again play a role ensuring several issues remain top of mind, particularly biodiversity and deforestation, and representation of indigenous communities that are disproportionately affected by climate change. 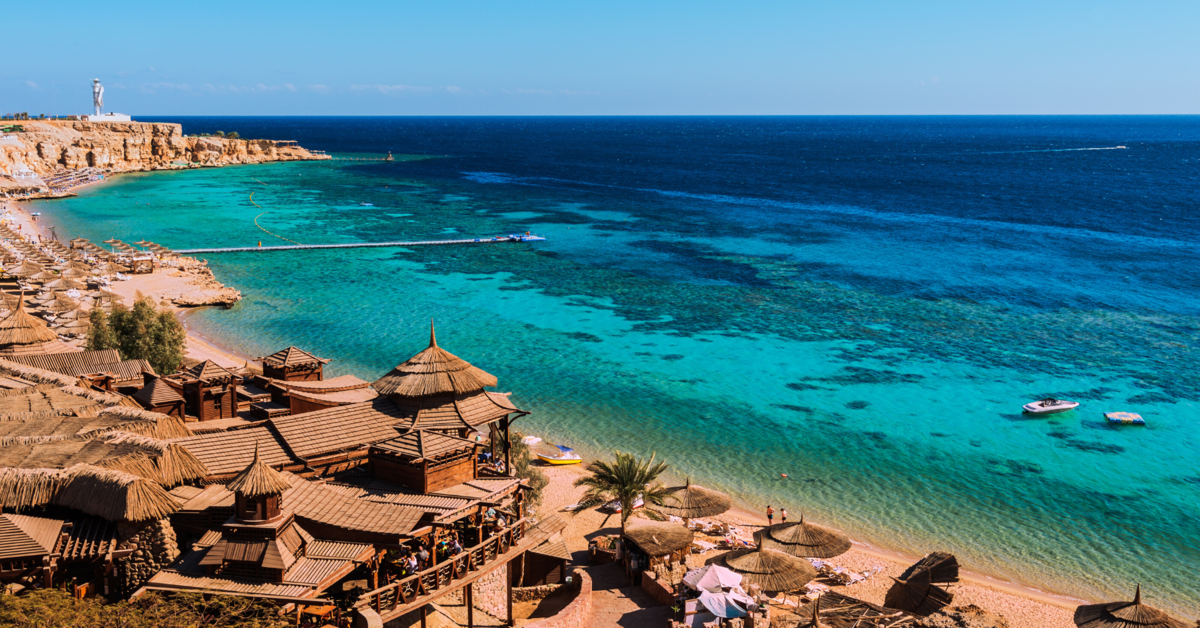 History of the Conference 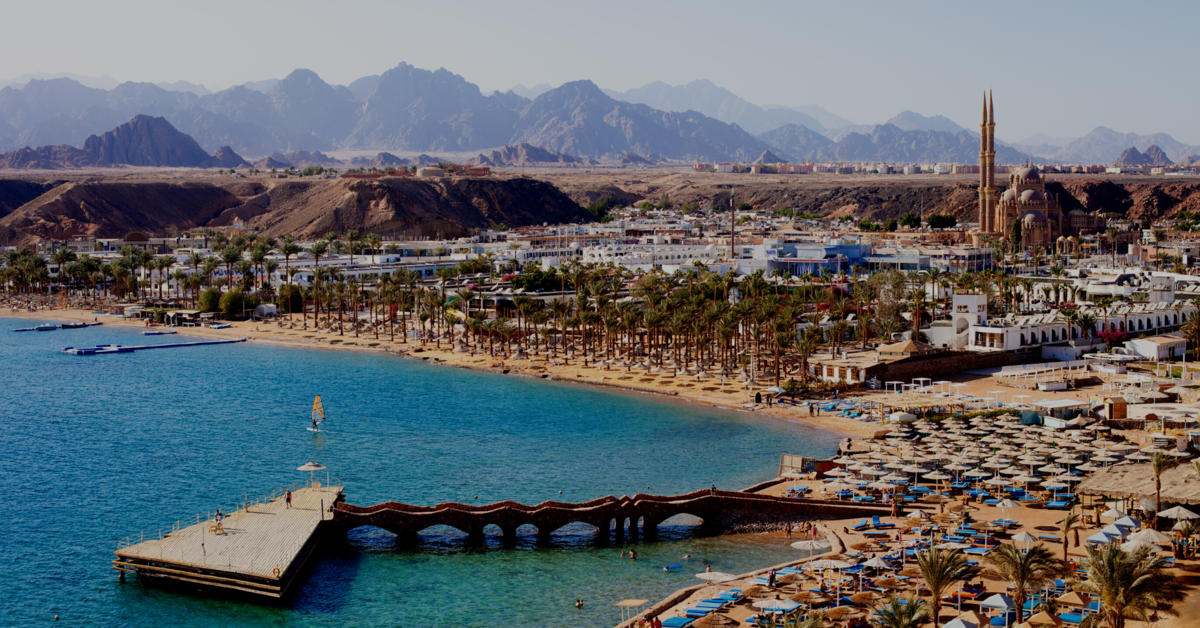 Egypt paves the way for an “Africa” centered COP27 agenda 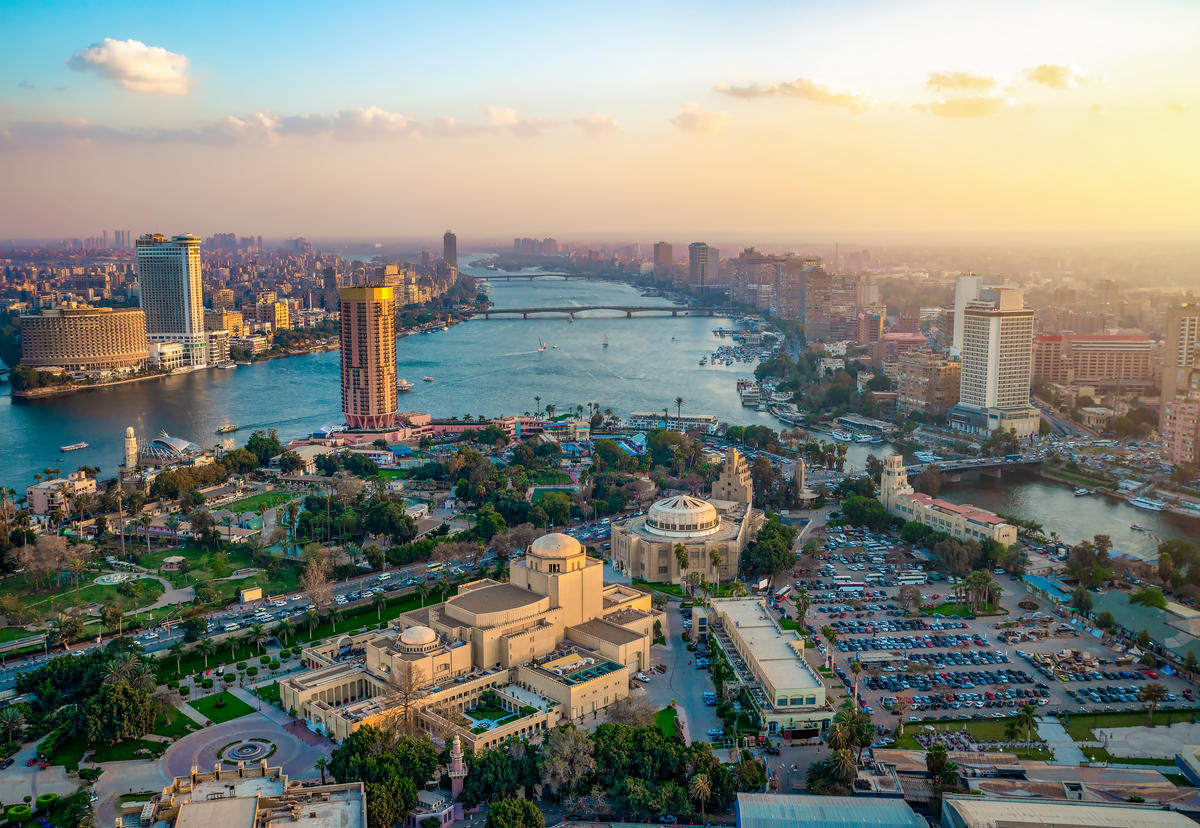 Egypt should go green by putting a price on carbon