"People's health is a key indicator of a prosperous nation and a strong country. We must give strategic priority to ensuring the people's health and improve policies on promoting public health.”

China’s 20th Party Congress, which concluded October 22, has significant ramifications for China on all fronts – politically, economically, socially and militarily.

Healthcare is no exception. Xi has positioned it as a critical building block to China’s “path to modernization” and fundamental to its “sense of fulfillment, happiness, and security for our people.”

Xi highlighted four healthcare priorities in his report to the Party Congress:

Five questions healthcare companies in China should be asking

The impact on China’s healthcare industry will be determined by the policies and initiatives introduced by new provincial and municipal leadership in follow-up to the 20th Party Congress. As we closely monitor these shifts, healthcare companies have a unique opportunity to revisit their business and stakeholder strategies.

Companies should be reflecting on these five questions:

Three fundamentals beyond the congress

The future of China's healthcare industry is shaped by more than one political event. Regardless of how the 20th Party Congress directs the industry over the next five years, three fundamentals hold beyond specific sectors or business objectives. 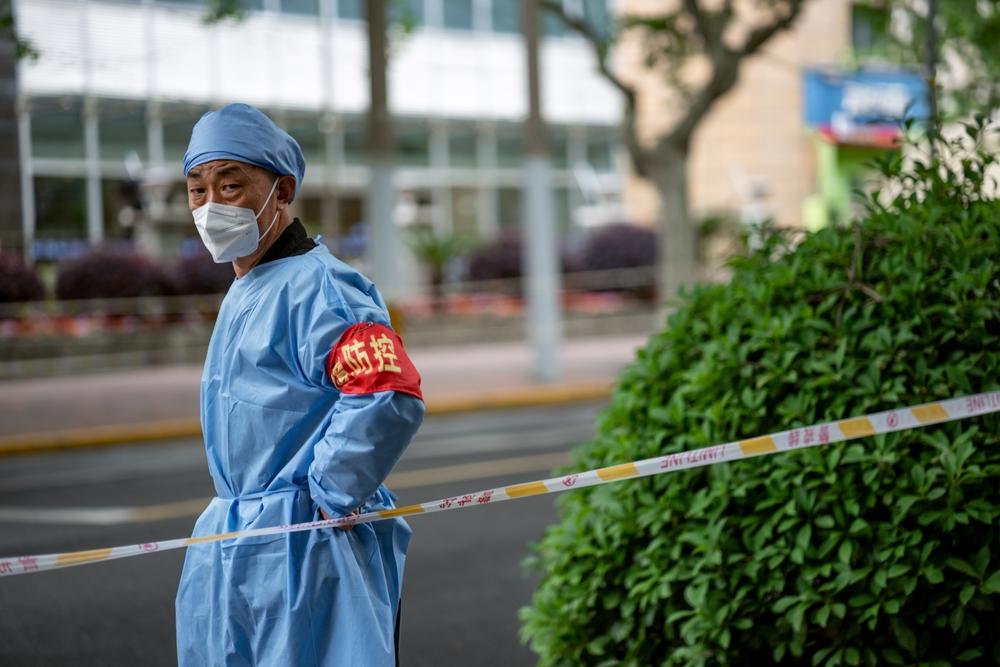