This Saturday, December 17, 2022, in a historic and unprecedented move, Ireland’s Taoiseach (Prime Minister), Micheál Martin, and its Tánaiste (Deputy Prime Minister), Leo Varadkar, will swap positions. This political maneuver, scheduled for the government’s mid-term, was agreed upon in 2020 when the current coalition was being formed. Here are five facts to know about this highly unusual political process and its wider implications:

1. Rotating Prime Ministers is political proof of the art of the possible

Other countries have proposed the idea of coalition parties sharing the position of Prime Minister but few, if any, have made it work. When the current three-party government was formed in 2020, it was already breaking historical ground as bitter post-civil war rivals, Fianna Fáil and Fine Gael, buried 100-year-old enmities and agreed to enter government together for the first time, along with the Green Party.

The accusation has been that the splenetic nature of the relationship between Fianna Fáil and Fine Gael has, in recent years, been less about the differences between them and more about the similarities, despite their protestations to the contrary. Both see themselves as holding the center ground these days and it finally dawned on them in 2020 that forming a coalition government was possible and even logical, especially given the meteoric rise of Sinn Féin in that election (EGA briefing here) and the threat its rise poses to both Fianna Fáil and Fine Gael.

However, the thorny issue of which party would hold the office of Taoiseach needed to be settled and, in probably the most politically mature move in a generation, the two largest parties in the coalition agreed to share the position and rotate at the mid-point in the government’s term. The agreement, unprecedented and untested, has provided a stable government and is a proof point that government formation is about the art of the possible and the benefits of compromise.

2. Taoiseach rotation is not a straightforward process

Rotation requires the resignation of the outgoing Taoiseach and his entire Cabinet. A new Taoiseach is then elected by TDs (MPs) who, in turn, is required to appoint the members of a new Cabinet. There is plenty of protocol involved, including several visits to the President’s residence to hand in and receive seals of office, and it will take most of Saturday to complete. It is a moment of political vulnerability for the administration, but the bottom line is that they have all the votes they need in parliament to see this process through. The officials who have been putting plans in place for the changeover have been crossing t’s and dotting i’s for months now, and we are hearing that there is confidence that the process is robust, and all procedural potholes have been anticipated. Let’s see if that is the case.

This process has understandably given rise to much speculation in recent weeks on the political fortunes of those in Ministerial office and those seeking it. The reshuffle that Leo Varadkar will undertake as a newly appointed Taoiseach is not expected to involve significant change and will be agreed upon by the three coalition party leaders in advance. The word is that the policy of less is more is holding sway and that any changes will seek to enhance, rather than undermine, the stability of the government. The incoming Taoiseach will have little appetite to brush off the political apple cart right now, let alone upset it. Notwithstanding that, there will need to be some significant moves made at the highest level of government as a function of the rotation of the Taoiseach. Already decided is another swap with Fianna Fáil’s Michael McGrath taking over the Finance portfolio and Fine Gael’s Paschal Donohoe assuming the role of Minister for Public Expenditure and Reform, to go with his European role as President of the EU Group of Finance Ministers, which he has retained for a second term.

Leo Varadkar’s position as Minister for Enterprise, Trade and Employment is seen as a prestigious one and is rumored to be going to Simon Coveney, the current Minister for Foreign Affairs and Defence, who is set to hand that job over to Micheál Martin, the outgoing Taoiseach. Simon Coveney is extremely influential in the Fine Gael Party and any perceived demotion would go down very badly with him and the wider membership. Micheál Martin has served as Minister for Foreign Affairs in previous Fianna Fáil-led governments and the portfolio is a perfect fit for him. Given the ongoing primacy of Brexit and the drive by Sinn Féin for a border poll (a referendum on uniting Ireland) he will have a busy agenda, and one he will embrace with the earnestness and experience he always brings to the table. None of this is written in stone, there have been many a slip twixt cup and lip on the run in to reshuffles in the past.

4. This rotation marks the first big moment in the next election cycle

Local and European elections will be taking place in 2024 and a general election is due to take place in 2025, if the government goes to full term. That means we are now in an election cycle. Leo Varadkar has already set the ball rolling on that process, excoriating the “populism” of Sinn Féin in his leader’s speech at the recent Fine Gael Party Conference and publicly praising long-standing rival, Fianna Fáil Leader Micheál Martin, a first in the most partisan of political settings. In taking this approach, Leo Varadkar was setting out his electoral stall. His speech emphasized the achievements, as he sees them, of this government, underscoring the importance of stability and warning against the dangers of the unknown quantity a Sinn Féin-led government would entail.

The process of the changeover allows significant time for statements to be made in Parliament, and Sinn Féin will use it to criticize the change process as being a “cozy arrangement” between two political parties who have retained power for over 100 years. The rotation of the position of Taoiseach between Fianna Fáil and Fine Gael is a perfect fit for the Sinn Féin need for change narrative. The Irish political scene is evolving at pace. The two traditional parties have come under threat like never before. Sinn Fein’s rise has been relentless over the last two years though it has slowed recently given the government’s strong showing in dealing with the cost-of-living crisis. Sinn Féin will reinforce their well-aired position that power has rested in the hands of the big two for too long, and that rotating the position of Taoiseach without recourse to a general election is disrespectful of the citizens of the State.

Regardless of the rhetoric during the change process, this government and the next one, whomever leads it, will have a complex set of societal and economic challenges to deal with. Ireland weathered Covid-19 well, politically speaking. Politics united and the government was seen to have managed all the pillar issues with competence and decency and have since managed the cost-of-living crisis with a decisiveness few thought they still possessed. The electorate is famously forgetful of good deeds done, however, and a change of Taoiseach taking place without recourse to the people presents the opposition with a chance to criticize that they won’t pass up.

Change always represents threat and opportunity in equal measure for business, and political change is no different. Cabinet reshuffles, if not managed carefully, can function as an impediment to a government’s agenda. It is often the case that ministers, who were working to introduce specific legislation and policy change in one area, can find themselves dealing with entirely different challenges overnight in a new department. When a new minister takes on a new portfolio, they must start again in building a policy and political infrastructure that reflects their approach to achieving wider government objectives. Not all appointments are made with technical suitability in mind and are often based on political imperatives such as loyalty, geography and popularity, and new people understandably need time to read themselves into their briefs.

What political change does mean for business is that they must be dynamic in their stakeholder engagement, relationship building and political monitoring if they are to be understood, esteemed and supported on an ongoing basis. If a business or a sector wants to have its voice heard and perspective understood on matters key to its commercial imperative, it needs to be alive to change in the prevailing political dynamic. And change is afoot. It is critical that business devise and implement a public affairs engagement strategy that ensures they are in the policy conversation with government and across society. Ultimately, government and business are facing many of the same challenges, albeit from different perspectives, including rising interest rates, energy insecurity, housing, and lackluster growth. Finding common ground with government and societal stakeholders and seeking to add value to the lives of the citizens of the state is a good opening position for any business in its public affairs strategy. 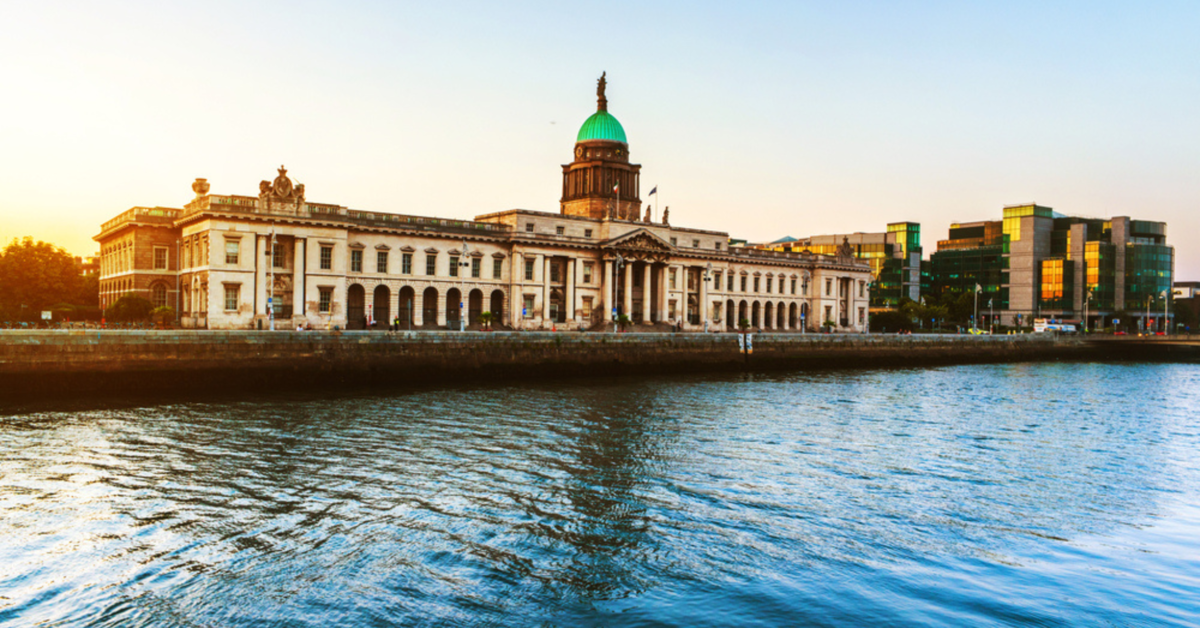 Ireland and the Tech Wobble 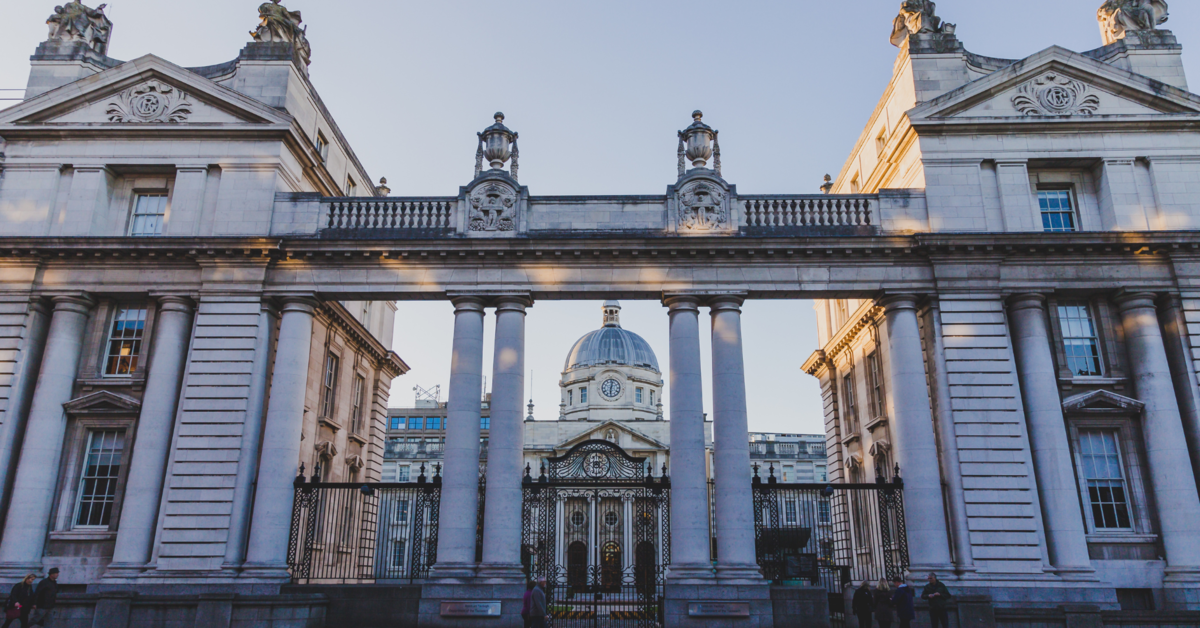 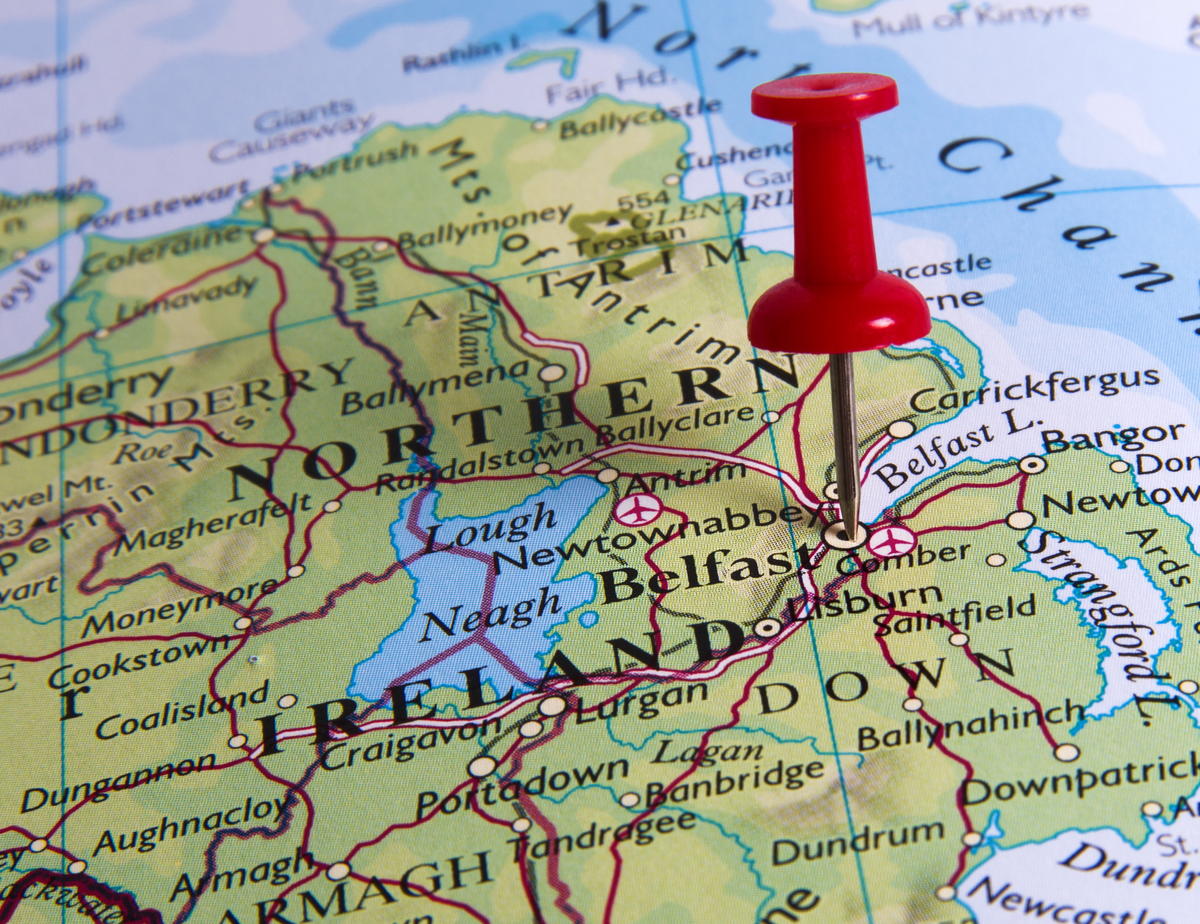