The Italian Government in Crisis: An Analysis of the Fall of the Draghi Government

Thanks to our Edelman Italy colleagues for their preparation of this report.

The Draghi Cabinet was formed in February 2021, supported by a large political majority to which only the right movement Fratelli d’Italia did not take part.

Since its establishment, the government had to face three main challenges: the implementation of a mass vaccination campaign, the building of a National Recovery and Resilience Plan, and the approval of the necessary reforms in order to access the European Next Generation funding program.

The crisis was triggered by the Movimento 5 Stelle, winning party at the 2018 elections today going through a phase of identity crisis, also witnessed by the drastic drop in polls (loss of 4 percentage points from January 2021 to July 2022), the disappointing results in 2022 local elections, and the internal defection of the governist wing led by Luigi Di Maio.

In this context of great party instability, the crisis unfolded around the approval of a governmental decree containing a broad set of measures mainly aimed at helping counter the cost-of-living crisis, but also including the construction of a waste-to-energy plant in Rome, a provision that always raised the fierce opposition from the 5-Star Movement. Mario Draghi – for a long time in contrast with the 5 Star leader Giuseppe Conte, but also firmly convinced that no government would be possible without the Movimento’s support – therefore took the decision to raise on the provision itself, both at the Senate and at the Chamber of Deputies, the confidence vote commonly known in the Italian system as the questione di fiducia.

The provision of political direction is guided by a relationship of “trust” which is meant to exist between the Italian Parliament and the Government. This fundamental element for the stability and health of government affairs oftentimes is checked and balanced by “confidence” or “no confidence” votes, which can be focused on the role of the Government as a whole or an individual minister. Other means of providing political direction include motions, day-orders giving instruction to the Government and, as it will be seen, parliamentary resolutions.

Official Translation of Prime Minister Draghi’s responses to the points raised by the Senate – available online.

Government Agenda – Prime Minister Draghi’s address to the Senate stressed the policy priorities of the Government:

Prime Minister Draghi also stressed the importance of the many reformsto be completed, in the field of justice, competition policy, fiscal system and public procurement.

Implicit criticism to the members of the governing coalition – The address contains a chronicle of 1 “Piano Nazionale Ripresa e Resilienza” (PNRR – National Recovery and Resilience Plan) is a program to rebuild the Italian economy after the Covid-19 Pandemic Crisis. It is part of the Next Generation EU program, and it envisages investments and a consistent reform package. Government’s actions, describing how the coalition has progressively fallen apart with each party following its political interests. Mario Draghi mentioned specific measures, referring to specific episodes. Even if parties were not mentioned, Draghis’s criticism hit in particular the following parties:

The request to confirm the pact of trust – Prime Minister Draghi could have made a speech to communicate to the Senate his decision to resign. He chose to ask the Parliament to vote in order to decide wheter to renew the pact of trust and go on with the same governing coalition.

Italy does not need a pact of trust that is a facade, that disappears when faced with thorny measures. A new, sincere and concrete pact of trust is needed, like the one that, until now, has allowed us to change the country for the better. Parties and members of parliament – are you ready to rebuild this pact? Are you ready to confirm the effort you made during those first months, which then faded? I am only here today, in this Senate, at this point in the discussion, because Italians have asked for this. You do not have to give your answer to these questions to me, but to all Italians.

The Italian Context – Early Elections With the dissolution of the Chambers, President Mattarella called for early elections, in accordance with the provisions of Article 61 of the Italian Constitution. According to Article 61, legislative elections shall take place within 70 days of the dissolution of the Chambers. Italian citizens will vote on Sunday September 25th 2022.

Considering most recent electoral polls and the current electoral law2 (known as Rosatellum), the centerright coalition will likely be able to form a government. Such coalition would include Forza Italia, Lega e Fratelli d’Italia. Usually, the Prime Minister is indicated by the coalition party that reaches the highest shares of votes. In this case, it would be Fratelli d’Italia. The ability of the center-right coalition to form a government can only be called into question by the creation of a large opposing coalition, which should include all the center-left parties, all the center parties and the Movimento 5 Stelle. Such a broad coalition is unlikely since it would require an alliance between parties that do not share the same political vision and are in sharp contrast one with the other. 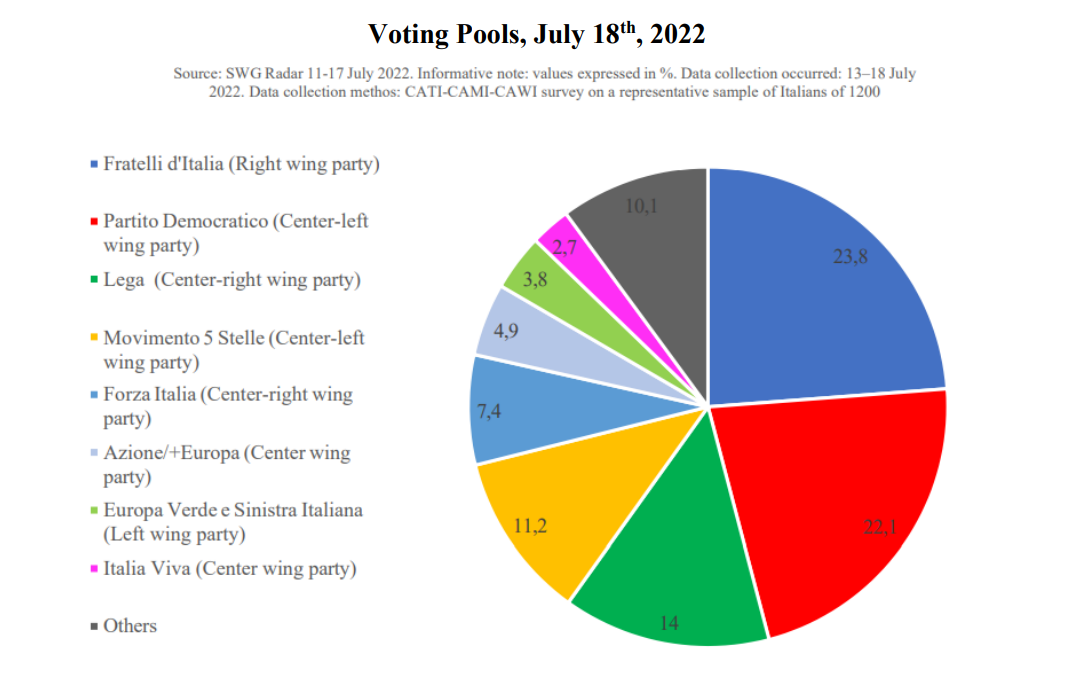 1 “Piano Nazionale Ripresa e Resilienza” (PNRR – National Recovery and Resilience Plan) is a program to rebuild the Italian economy after the Covid-19 Pandemic Crisis. It is part of the Next Generation EU program, and it envisages investments and a consistent reform package. 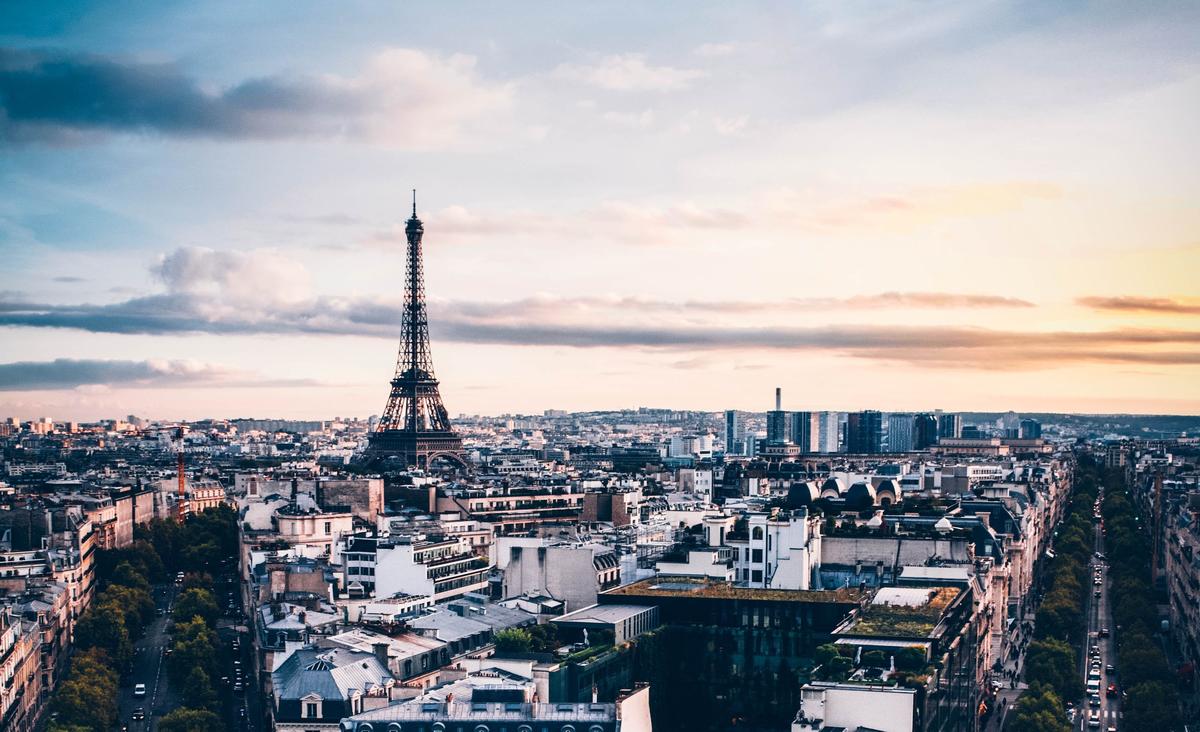 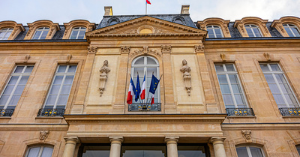 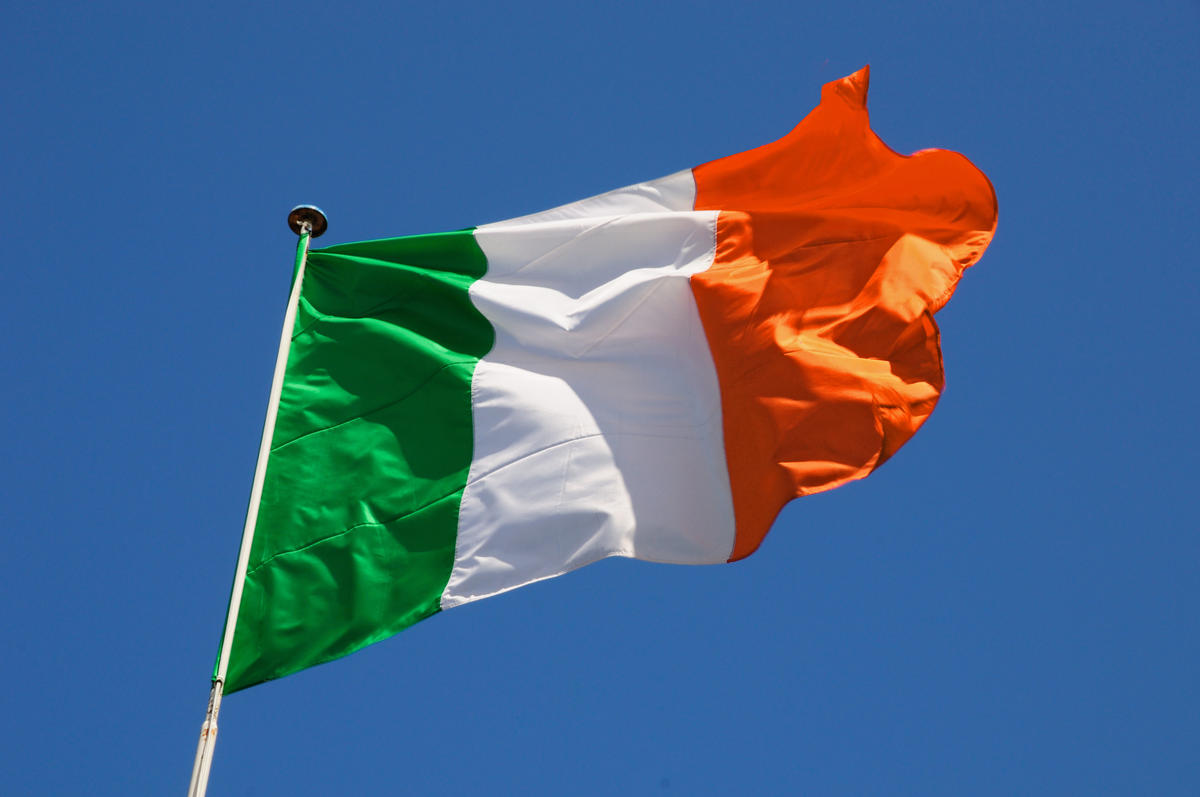