The Advisory: Chilean citizens vote to reject the new Constitution

On Sunday, Chilean citizens were called to vote to accept or reject a new constitution proposed by a recently called constitutional Convention. With an all-time-high of more than 13 million Chileans participating, and with 99.99 % of the votes counted, the new Constitution was resoundly rejected by 62% of voters (7,882,958 votes).

The plebiscite on the new Constitution was the culmination of the process initiated in 2019 by social movements demanding structural changes in national politics, driven by mass protests against social and economic inequalities. The rejection means a defeat for President Gabriel Boric, recently elected in March of 2022, and his government that needed the approval of a new constitution to implement policies to reform the tax, pension and labour systems, and to promote social services with a focus on health and public education.

Even before the results were known, all political sectors had already agreed on the need to continue with the constitutional reform process to respond to society's demands. After the overwhelming rejection of the Constituent Convention proposal, President Gabriel Boric committed himself to quickly promote a new constituent process, in which "the National Congress must be the main protagonist".

The road to a new constitution has already begun. The day after the election, Boric met with Álvaro Elizalde (Partido Social - PS) and Raúl Soto (Partido por la Democracia - PPD), presidents of the Senate and the Chamber of Deputies respectively, to start working on a strategy to reform the Constitution. This strategy has as a starting point: the summoning of all political parties with parliamentary representation, social organizations, and civil society actors.

Moreover, changes in the national cabinet are expected for this next phase. Departments that could see changes are led by the current Interior Minister, Izkia Siches, and the Minister Secretary General of the Presidency, Giorgio Jackson.

In a statement, President Boric said:

"This decision of the Chilean people requires our institutions and political actors to work harder, with more dialogue, with more respect and affection, until we arrive at a proposal that includes us all."

Among Chilean voters, the rejection of the new constitution is understood as more of a rejection of the process than the actual components of the new text. The Constituent Convention composed of elected representatives was gradually delegitimized and lost the trust of citizens due to signs of disconnection with the institutional powers and expert sectors as guarantors of an adequate framework. The plebiscite was interpreted by voters as a way to express an evaluation of Boric's performance; public opinion polls link the relationship between "Approve" and the support base for Boric's administration. 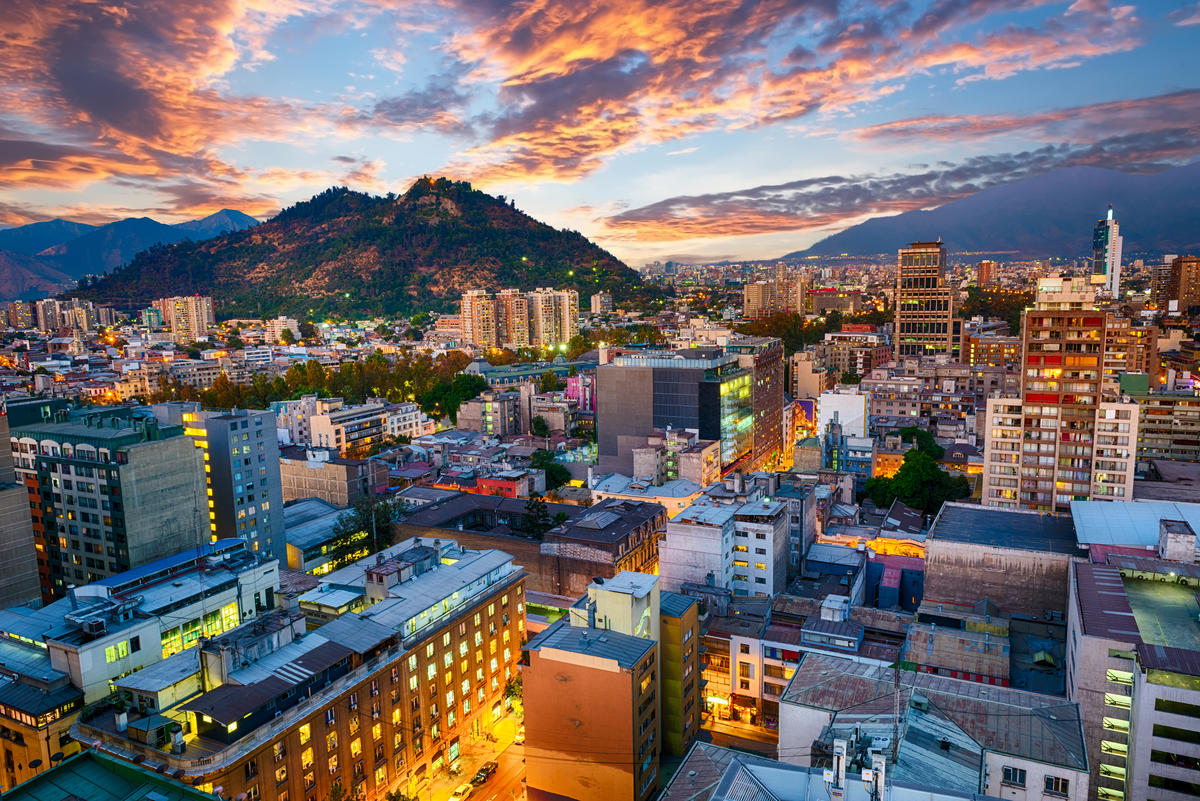