Following an attempt on the life of the Vice-President of Argentina, Cristina Fernández de Kirchner, on Thursday night outside her home, the National Government has established a national holiday on Friday 2 September, so that "the Argentine people can express their deepest repudiation of the attack (...) and express out in defense of peace and democracy".

In front of a large crowd that had gathered outside her home at around 9 pm yesterday as the Vice-President was returning home, a man pointed a gun at her and fired without executing the shot, leaving her unharmed. The attacker was arrested and identified, a 35-year-old Brazilian national, who lived in Buenos Aires and had previously expressed criticism against the Vice-President.

Once the attack became public, leaders from both the ruling party and the opposition began to pronounce their support for the vice-president. Around midnight, a press conference was improvised in the Senate of the Nation, with legislators from the ruling party and the opposition together expressing their condemnation to the attack. Furthermore, the National House of Representatives will hold a special session this Saturday to repudiate the attempt on Kirchner's life.

Following the declaration of the national holiday, social organizations and Kirchner’s supporters called for a mobilization to the center of Buenos Aires in support of Vice President Kirchner, which will take place this Friday, September 2, at 12:00 noon, Argentina time. It should be noted that although the entire political spectrum expressed its support to the Vice-President, the mobilization was convened only by her supporters. So far, there are no indications that there may be violence during the mobilization.

As a result of the national holiday decree, today most activities are suspended in most parts of the country, including no activity in the financial system. Banks will not serve to public and will only do so through digital channels. Cash reloading at ATMs will have an emergency operation instead of the usual circuit. The financial markets and stock exchange will not operate, and the Argentina Football Association suspended all games. In addition, the two main trade union confederations in Argentina (CGT and CTA) are evaluating the next steps to be taken. Calling for a national strike for next Monday is one of the possible actions. 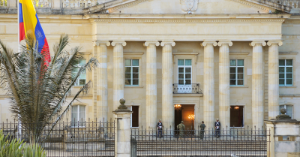 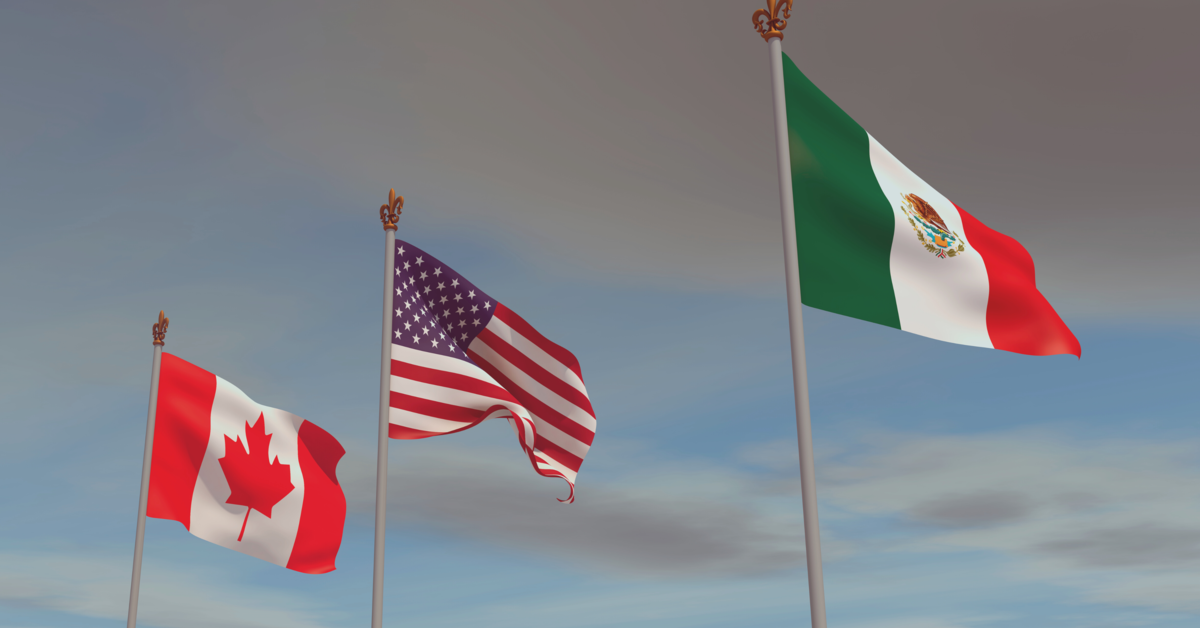