Boris Johnson has survived a vote of confidence in his leadership with 211 MPs voting to support him and 148 voting against. The snap vote was triggered after over 54 MPs (15% of the parliamentary party) declared they no longer had confidence in his leadership following revelations of repeated flouting of lockdown rules in Number 10 during the pandemic. Nonetheless, the combination of the so-called payroll vote — MPs who owe their ministerial and other frontbench positions to the Prime Minister — and the lack of a clear and obvious successor waiting in the wings meant that Johnson had been widely expected to win the vote despite his low approval ratings with the wider public.

The key question driving speculation throughout the day therefore his margin of victory. A resounding win, with the number of rebels kept below three figures would secure his position while a narrower victory would hang over Johnson and his government, keeping the leadership question alive while eroding his credibility and ability to govern.

In the end the figure of 148 rebels – 41% of the parliamentary party – was towards the higher end of expectations and poses serious questions over how secure Johnson’s grip on power really is. In comparison, this is a worse performance than Theresa May in December 2018 who ‘only’ lost the support of 37% of her colleagues. Going back further, Johnson also performed worse than Margaret Thatcher and John Major when they faced their own votes of confidence in 1990 and 1995 respectively. Thatcher and May both resigned in their situations.

From a procedural perspective, the matter has been concluded which allows his supporters to argue the party can draw a line under the issue and refocus on governing the country. In theory, Johnson is now safe from another challenge for the next 12 months under the Conservative Party’s leadership rules. However, the reality is that this episode has exposed deep divisions within the party which cannot be easily papered over again. The scale of the rebellion against Johnson cannot be ignored, and there is a sense that while he has survived, he has been badly wounded, perhaps fatally.

Upcoming Key Parliamentary Elections: In just over two weeks the party faces two key parliamentary by-elections. Wakefield is emblematic of the pro-Brexit ‘Red Wall’ seats previously held by Labour, but sensationally won by Johnson’s Tories in 2019, while Tiverton and Honiton is a rural seat which the Conservatives are defending the resurgent Liberal Democrats. The two seats represent two different electoral fronts and losing both would undermine one of Johnson’s key lines of defence – that he is a proven election winner – and suggest the Conservatives are on track for defeat at the next general election. Losing both seats would quickly restart the ‘blue on blue’ war with Johnson’s detractors saying he needs to step down and allow someone else to turn around the party’s fortunes, with his supporters countering that people instead need to get behind Johnson as the electorate punishes divided parties.

More partygate revelations: What makes continued conflict within the party highly likely is that Johnson has repeatedly demonstrated that he is unwilling and/or unable to change, meaning his character is likely to remain a drag on the party’s prospects — he currently has a net approval rating of -39. Meanwhile, partygate will continue to drive negative coverage thanks to the separate investigation currently underway into whether Johnson deliberately deceived Parliament when he claimed lockdown rules had been followed at all times – usually a clear resigning offence.

Cost-of-living crisis: Moreover, the country is about to experience very challenging economic times with inflation expected to peak at around 10%. The combination of the damage to Johnson’s standing caused by partygate combined with the real-world impact of the looming cost-of-living crisis could make for a truly toxic political environment.

Unofficial leadership race kicking off: The sense that Johnson’s days are numbered will mean the unofficial race to succeed him will kick off properly – backbench candidates will have the freedom to campaign more openly, those on the frontbench will have to be a bit more circumspect but they too will make interventions on issues outside of their immediate ministerial briefs, exposing Johnson’s lack of control over his government.

Lack of party discipline: Party discipline has been badly strained and will likely continue to be eroded in an environment where Johnson’s supporters, including Culture Secretary Nadine Dorries, are allowed to openly attack and disparage opponents.

Lack of tangible policy wins and unresolved ideological debates: A government already struggling to deliver meaningful policy changes despite having a large parliamentary majority will continue to drift, with legislative issues becoming proxy battles over the party’s leadership and future ideological direction. Indeed, one aspect of Johnson’s leadership has been that he has muted ideological divisions within the party by assembling a wide electoral coalition spanning traditional Tory free-marketeers but also more interventionist-inclined traditional Labour voters who had voted Leave. The sustainability of this coalition is in question, and in parallel to the leadership question, debates are increasingly likely to break out over whether to maintain this ‘big tent’ approach or return to a more purist Conservative agenda, especially on taxation and public spending.

As noted above, Johnson is now theoretically safe for 12 months. However, if his standing and that of the government continues to deteriorate, and there is a sense he has failed to turn things around but will not stand down of his own accord, the party could opt to change its rules to allow for an earlier challenge. It was widely believed they would have done so to force out Theresa May over her failure to deliver Brexit had she not stood down herself. For all these reasons it is likely that the question of Johnson’s leadership will continue to dominate UK politics for the foreseeable future. Needless to say, from the perspective of the opposition parties, this is close to an ideal scenario.

Tories will hold power because of their large overall majority, while a wounded Johnson and continued infighting could make the party more unattractive. The international community will be watching for implications of Johnson’s own remaining or leaving office on Brexit, where under Johnson the government wants to unilaterally change aspects of the deal which will lead to confrontation with the EU (and to an extent the US) over Northern Ireland trade issues. 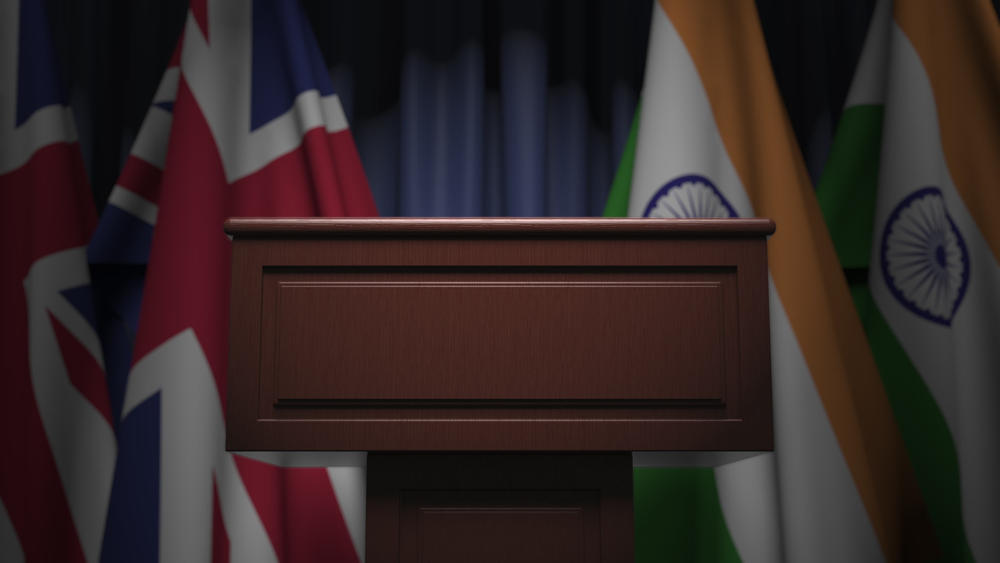 Johnson Under Pressure After Partygate Fine 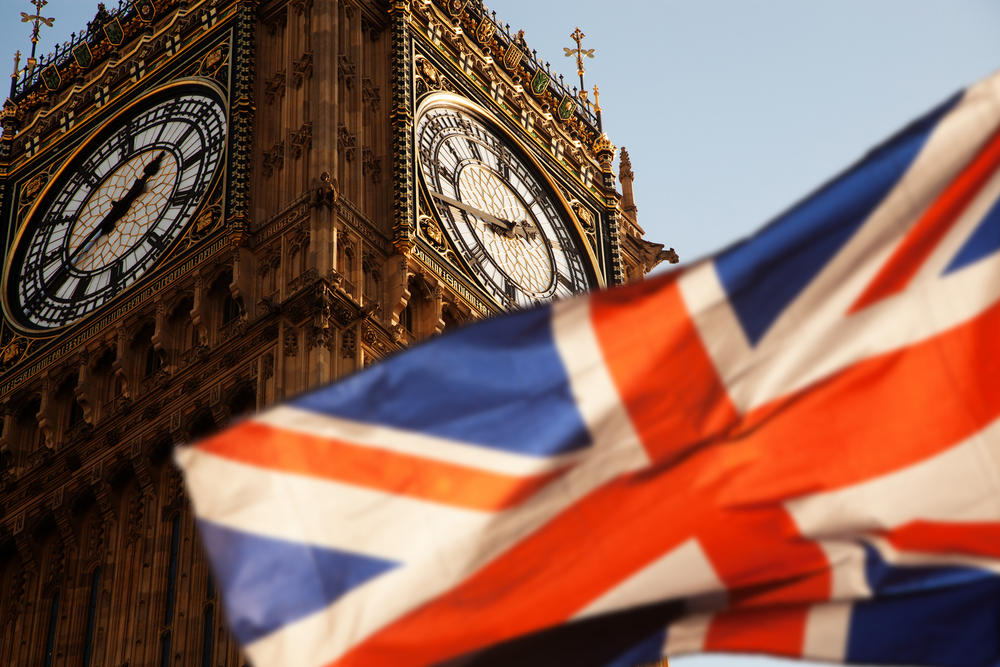