This is a Quick Take of the results of the first round of the Colombian 2022 presidential election. A second report will be published after the second and final round providing a deep dive of the results.

THE ISSUES DRIVING THE ELECTION

On June 19, the presidential run-off between Gustavo Petro and Rodolfo Hernández will take place. For a candidate to win in the first round, he had to obtain half of the votes plus one (50% of the total + 1 vote). However, none of the candidates got this amount which means that Colombians will go to the polls again to choose between the two candidates who obtained the highest number of votes. This time, the candidate with the most vote will became president.

During the next three weeks, the two candidates will seek to obtain the support of the sectors that did not win in the first round and of those who are undecided. In order to do so, it will be fundamental how they adapt their speeches and proposals to attract more voters. On most occasions, this usually implies moderation in the discourse to get closer to more people.

The National Electoral Authority Office estimates that around 39 million people are eligible to vote, 51.6% female and 48.4% male population.

Gustavo Petro is an economist from the Externado University of Colombia with a specialization in administration from the Higher School of Public Administration (ESAP) and a diploma in specialized studies in Development, Population and Environment from the Catholic University of Louvain. He was mayor of Bogotá in 2011 and former presidential candidate in 2010 and 2018, leading the Colombia Humana movement. He was born in Ciénaga del Oro, Córdoba in 1960, grew up in Zipaquirá and joined the M-19 guerrilla at the age of 17. He was advisor to the Government of Cundinamarca between 1990 and 1991.

The last poll, published by Invamer, predicted that Gustavo Petro would obtain 40.6% of the votes. In the first round, he obtained 40.3% of the votes, according to the pre-polls conducted by the National Electoral Authority

Civil Engineer from the National University and born in Piedecuesta, Santander, Rodolfo Hernández dedicated most of his life to his construction business. In 2022 he is running for the first time after obtaining more of a million signatures to endorse his candidacy. His public career began in 2011 as a councilman in his hometown, after disagreements with the mayor of Bucaramanga, in 2015 he financed his own candidacy and was elected mayor of the capital of Santander. His mayorship was marked by the constant confrontation with the City Council, the corruption scandal of the Vitalogic company and the suspension imposed by the Attorney General's Office after the physical assault on a councilman.

His vice-presidential formula, Marelen Castillo has not had much previous public figuration and has developed her career in academic and administrative roles. Hernandez hopes become president without the support of any of the traditional parties. He does not have significant parliamentary support.

The last poll, published by Invamer, indicated that Rodolfo Hernández would obtain 20.9% of the votes. In the first round, he obtained 28.1% of the votes, according to the precount advanced by the National Registrar's Office.

Climate and environment: Petro proposes a set of strict measures to adapt the country to climate change and drive the country's industry and economy towards more sustainable practices.

Economy: Petro proposes to move the country's economy from the extractive to the productive stage. To this end, he will strengthen agriculture and national industry to make them more efficient and improve their conditions.

What it means: Petro's proposal implies structural changes for the country that will require high levels of consensus among different sectors and a long process of adaptation for the reforms to be implemented.

Foreign policy: Petro has mentioned that his foreign policy will be focused on guaranteeing human rights, the fight against climate change and regional integration through multilateral organisms.

Zero impunity: The main narrative around Rodolfo Hernandez's government agenda is the fight against corruption in all institutions. He proposes to create a central results control system that will monitor the comptroller's offices in order to reduce corruption; this control will also be extended to entities and their spending in order to verify that they offer efficient results in their operations.

Bureaucratic reforms: The candidate has expressed on several occasions that it is necessary to review which institutions are indispensable and has expressed his interest in purging them of "politicians who drain the State". For this reason, Hernández proposes a reform of institutions such as the Administrative Department of the Presidency, eliminating around 11 offices (such as those for children, competitiveness, digital transformation, among others), as well as eliminating intermediaries in the health chain and eliminating several embassies and consulates around the world.

Implications: During the government of Rodolfo Hernández, structural changes are expected in the bureaucracy and also in terms of control of spending and the activities of public officials. Among his first actions as president, as he has mentioned, would be to declare a State of Internal Commotion decree, which would give him increased presidential powers. So far it is not clear the strategic route his government would take, which represents a degree of uncertainty in the short and medium term. On the other hand, the political support he receives in the second round could influence his government agenda.

Foreign policy: Hernandez has proposed to eliminate around 27 embassies (including Australia, Sweden, Uruguay, among others) and 15 consulates (located in countries such as Venezuela, Spain and Puerto Rico) of Colombia around the world for considering them "useless". On the other hand, he has declared that he will reestablish diplomatic relations with Venezuela, which has been reproached by some sectors of the border municipalities of Norte de Santander, Arauca and La Guajira.

U.S.-Colombia Relations: Regarding the historic relationship with the United States, Rodolfo Hernandez has estimated to evaluate and eventually renegotiate or modernize the Free Trade Agreement that turned 10 years old in 2022. He has not made additional mentions about the bilateral agenda he would handle during his administration.

Implications: The elimination of embassies and consulates in the presidency of Rodolfo Hernandez would rethink Colombia's diplomatic relations with the world, which opens the need to find an alternative to connect Colombia at the international level, especially because diplomatic activity is important for international cooperation. This is relevant, if the candidate seeks to resume relations with Venezuela, or rethink the FTAs 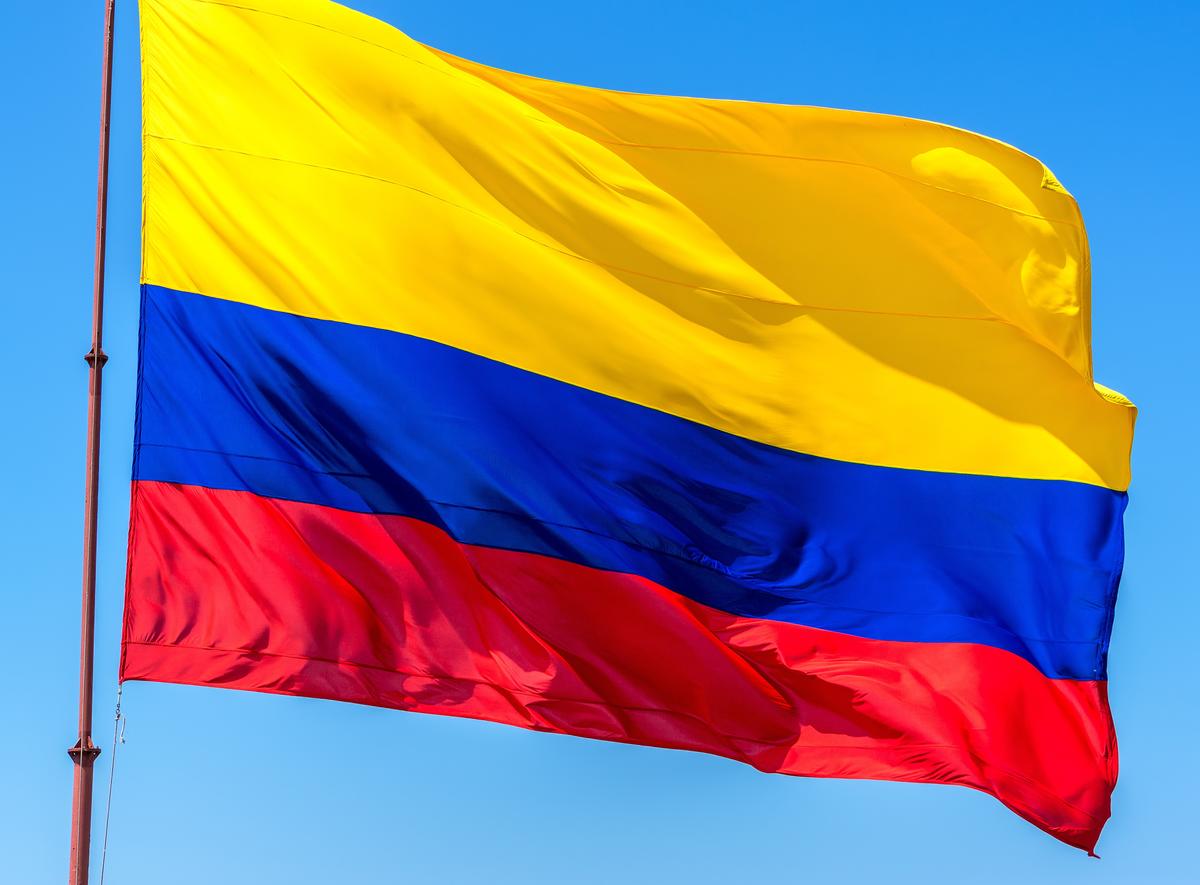 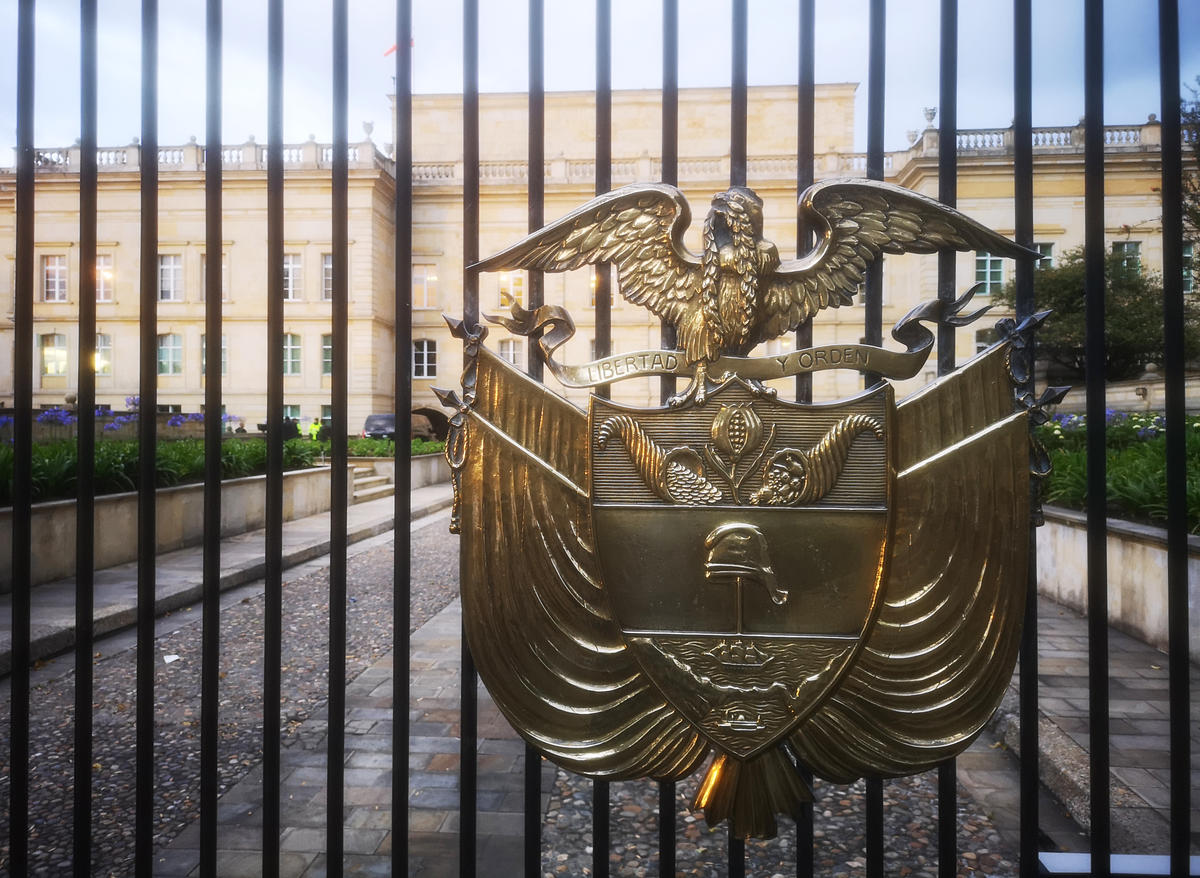